Thor AVAS is conducting a large scientific study of the safety of electric transport.

The high level of urban noise is an actual problem for any metropolis.

The problems of acoustic ecology of the human environment is the question that is being studied by many researchers around the world.

The laboratory part of the work takes place in a unique acoustic measuring complex – a large acoustic anechoic chamber. This is a special room in which there is absolutely no echo, because the walls and ceiling are covered with a layer of a special sound-absorbing structure more than 1 meter thick.

Lots of loudspeakers are placed in a circle around the cell. Together they make up the radiating part of our laboratory setup. Six of them imitate the noise of the environment, reproducing, for example, the sounds of a city courtyard or a city park, in 5.1 stereo, like in a movie theater. Another three-way speaker system simulates the noise of the tires of an approaching electric vehicle.

We simulate the approach of a car in the speed range from 10 to 50 km/h. Imitation occurs by increasing the volume of the sound of tires according to a certain law, as the volume of a car approaching us increases – when the distance between the car and the pedestrian decreases, the sound pressure level increases by 6 dB.

Finally, the last loudspeaker is the AVAS system, the principle of which is the subject of our study. By playing different sounds through the AVAS system, you can significantly improve traffic safety conditions for the better.

The essence of the experiment is to determine how long it takes a pedestrian to hear a car approaching him.

When driving an electric vehicle with the AVAS system turned on, it is possible to significantly increase the time of acoustic detection of an approaching car by a pedestrian.

Our study aims to find the best ways to control the visibility of an electric vehicle using the AVAS system. To create such sounds for the AVAS system, which, on the one hand, will not be unpleasant, excessively loud, attracting unnecessary attention, and, on the other hand, provide optimal and speed-independent visibility. 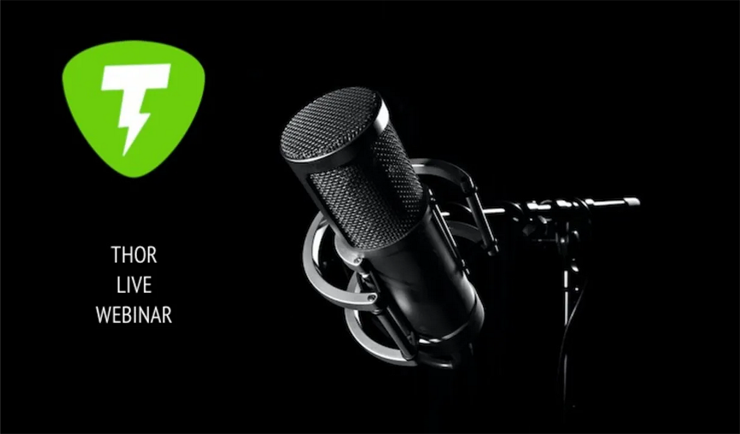 Safety of noiseless electric vehicles. The acoustic ecology of the cities of the future 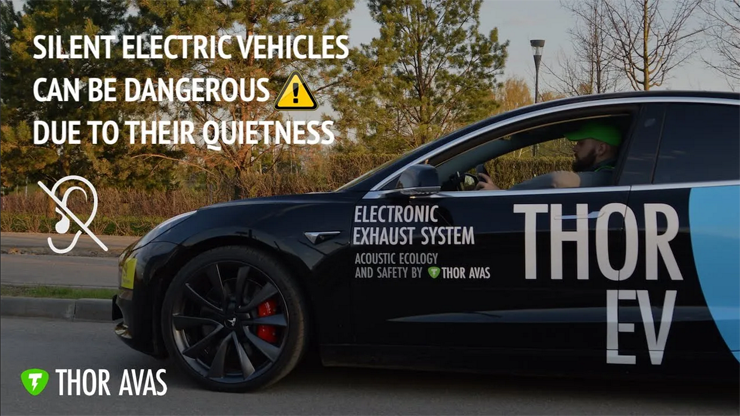 Electric vehicles can be dangerous due to their quietness 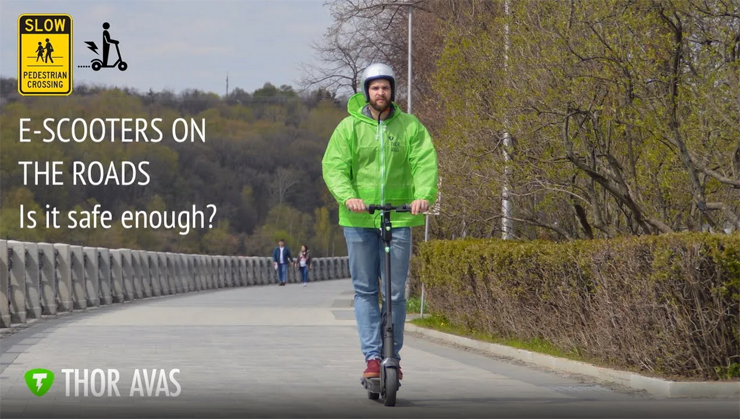 E-scooters on the road – is it safe enough? 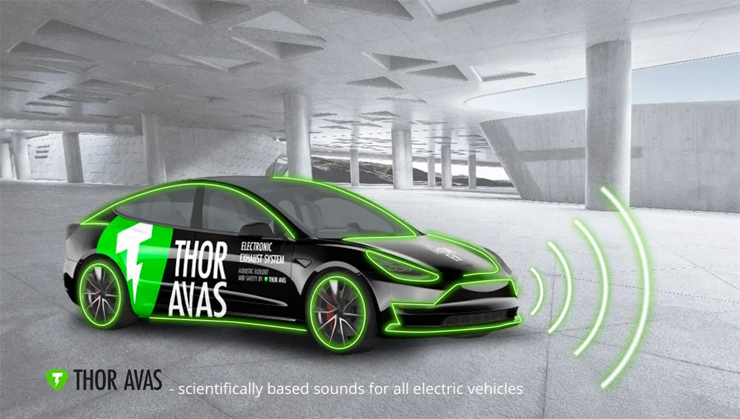 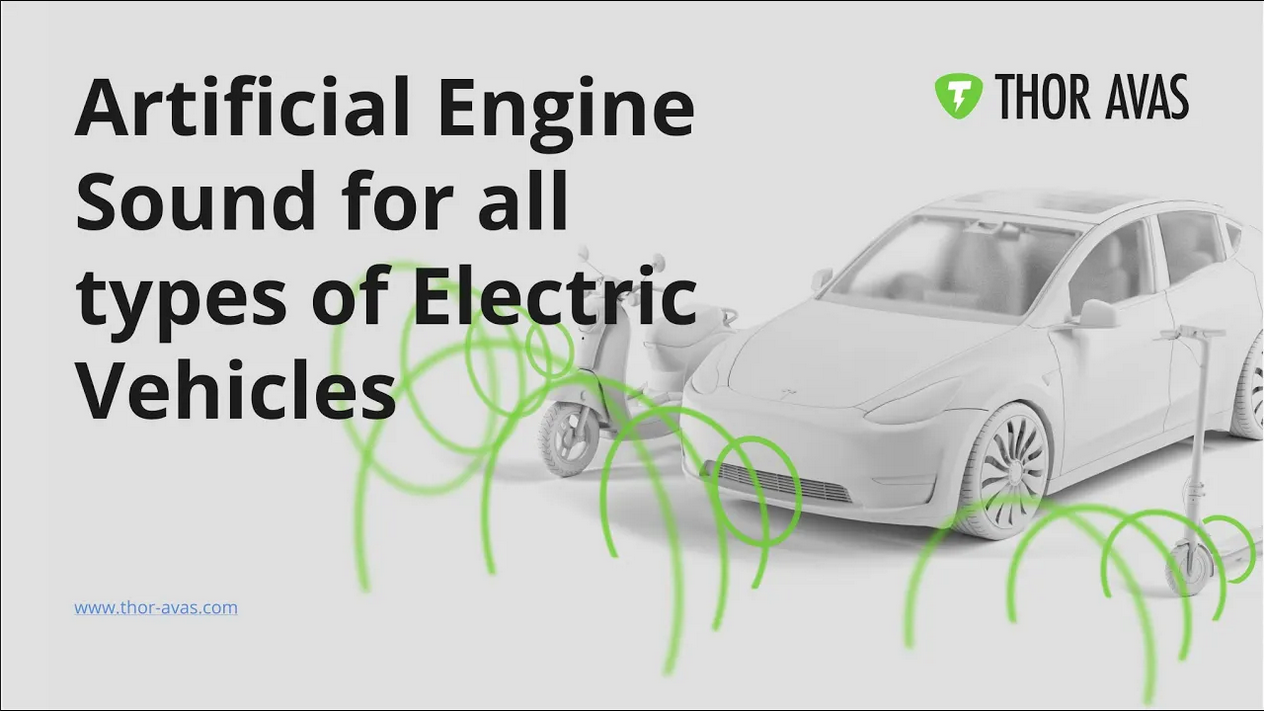 Artificial Engine Sound for all types of Electric Vehicles 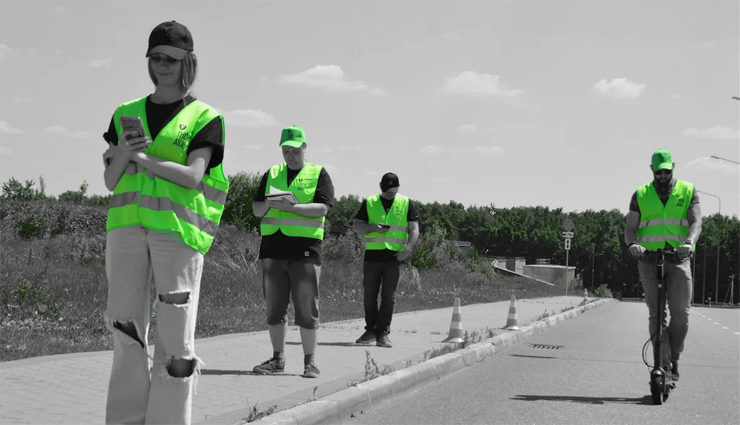 View Profile
Visit Website
Join thousands of eVehicle Experts and get the latest updates straight to your inbox!
Sign up to receive our latest news and website updates
Add Your Company