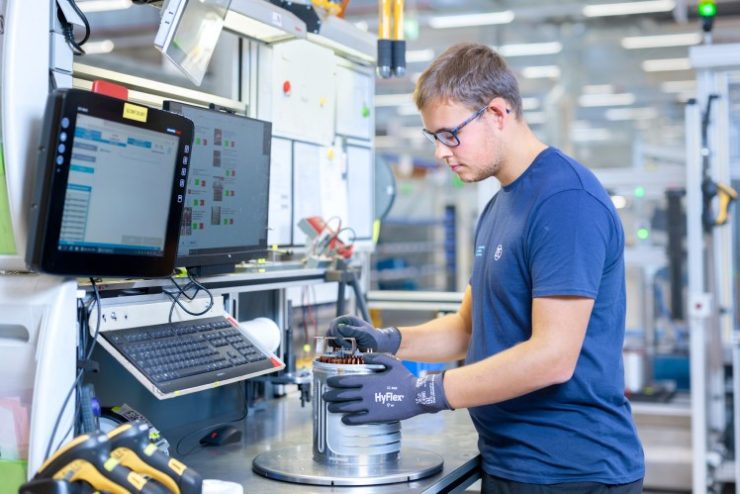 Already in 2008, the company was the first volume production supplier in Europe to bring out an electric motor for a premium mild hybrid. Meanwhile, ZF has not only expanded its product portfolio with technological innovations but has also strongly supported the trend towards electrifying passenger car drives – to cut down climate-damaging CO2 emissions. Especially in recent years, this went hand in hand with massive production capacity increases. ZF has adapted to the increasing number of call-offs and the high demand for electric mobility.

“Our production anniversary is backed by long-term entrepreneurial decisions and innovative engineering spirit,” says Stephan von Schuckmann, member of the ZF Board of Management and responsible for Electrified Powertrain Technology.

ZF had already decided years ago to deploy its own technology of concentrated windings, which is now used for electric motors in hybrid applications. After 2015, when the demand for pure electric mobility started to become visible, the company placed its focus on a new technology: Hairpin winding enables wires to be packed tighter together, which helps increase the power, speeds and torque with the same space. This was necessary because, with purely electric drives, the running speed of the electric motor is no longer coupled with the combustion engine. Hairpin technology can also increase the level of automation in production. This is important when setting the course for high volumes and it is state-of-the-art technology today. ZF electric motors cover a broad range of applications from mild hybrids and plug-in hybrids to purely electric drive systems for passenger cars and commercial vehicles. The performance range is 50 kW to 550 kW, with torques of 75 Nm to 1,500 Nm.

In order to keep pace with the global increase in electric vehicle production, ZF has continuously expanded production capacities for electric motors at the lead plant in Schweinfurt, Germany. In addition, the company commissioned major production lines in Pančevo (Serbia) and Shenyang (China) in recent years. Another plant in North America is currently under construction and will go into operation in 2023.

ZF supplies its customers with electric motors as components but also has the expertise to integrate electric motors into vehicle drives and supply whole systems, respectively. ZF offers complete axle and central drives including self-developed and -produced power electronics and reduction gear units for purely electric drives in passenger cars and commercial vehicles.

The innovation potential of electric motors has not yet been exhausted. ZF sees essential approaches in cooling. In recent years, sophisticated cooling solutions have been introduced in addition to the classic cooling jacket with water flowing through. “Currently we are developing a solution with oil flowing past – to directly cool the copper wire, which is the main heat source in electric motors”, explains Roland Hintringer, Head of the Electric Motors Product Line. The hairpin bar winding will not be the last innovation of the current winding technology. With further developments on this basis, ZF is positioning itself as one of the technology leaders. Not least in terms of sustainability, ZF sets milestones and develops electric motors with magnets that are almost free of critical heavy rare earths. Another example: separately excited electric motors that don’t need any magnets at all.

Next production milestone in sight

In view of globally increasing volumes and the high demand for electric powertrain technology, the next production milestone will be reached soon. “Our order books are well filled, the next two million units of electric motors will probably be produced in less than two years,” says Hintringer.

If these two million electric motors from ZF replace conventional combustion-engine passenger car drives, they save approx. 45 million tons of carbon dioxide over the average passenger car service life of 15 years. In order to achieve the same savings potential with renewable energy sources, a wind farm with 80 wind turbines would have to be on the grid for 25 years. 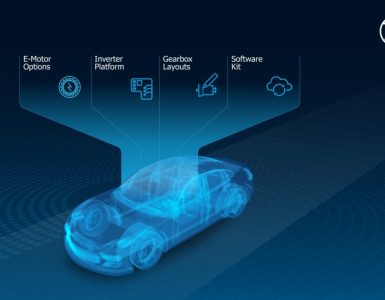 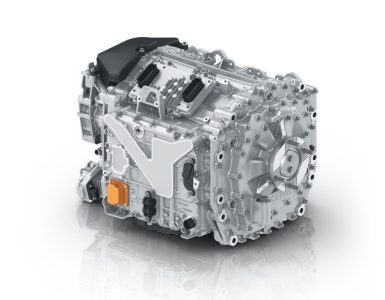 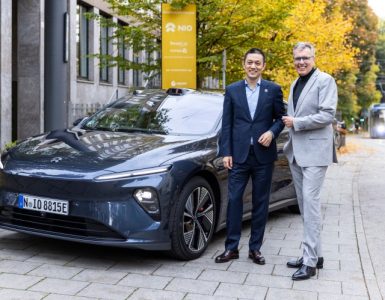 ZF, the global technology company and NIO will work together in the development of steer-by-wire (SBW) products and other fields.