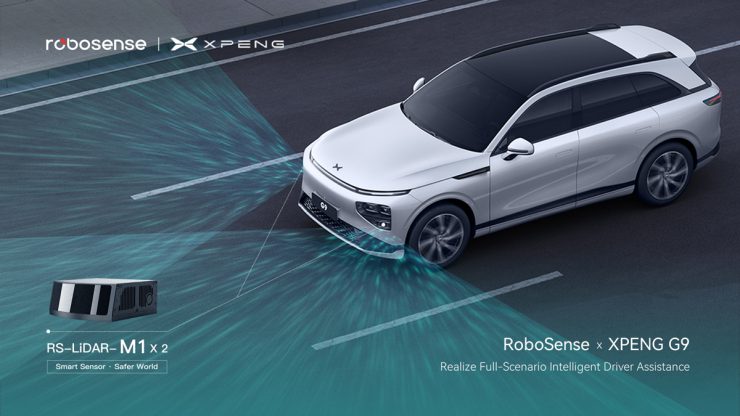 The sensing system of the X Version of G9 uses 31 sensors. In particular, two RoboSense second-generation smart solid-state LiDARs are deployed under the headlights on both sides of the vehicle, covering 180° horizontal view, effectively reducing the size of vertical blind spots and thus tackling various complex driving scenarios in urban areas more effectively. This greatly improves the intelligent driving experience of G9, enabling it to run gracefully in the bustling traffic in urban scenarios. 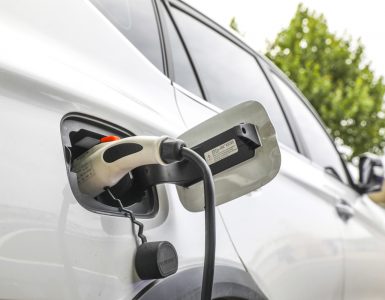 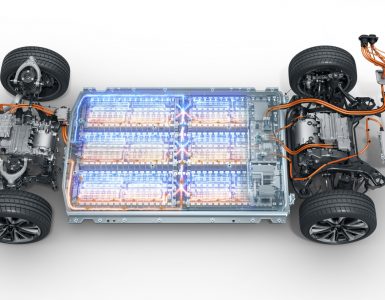 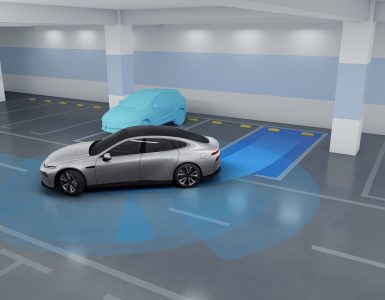