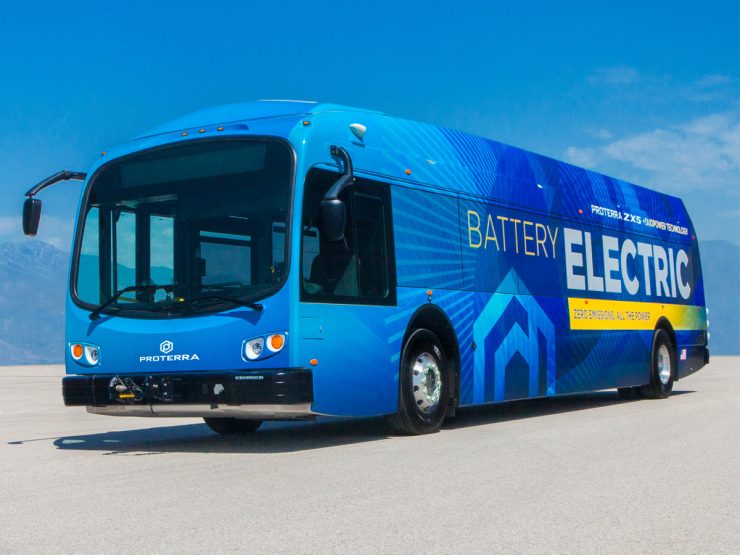 Proterra has unveiled the Proterra ZX5™ offering the most energy storage for longest range of any 40-ft electric bus available today.

Proterra the leader in design and manufacture of zero-emission, heavy-duty electric vehicle has unveiled the Proterra ZX5™ next-generation battery-electric transit vehicle offering the most energy storage for longest range of any 40-ft electric bus available today. The ZX5 bus is Proterra’s fifth generation battery-electric transit vehicle, featuring a new streamlined vehicle design, that will maximise the amount of energy the 40-ft electric bus can store onboard, increasing increase the power and range.

A decade ago, Proterra delivered its first battery-electric transit bus. We were at the start of the transportation electrification revolution in North America. As more cities and states make the commitment to 100% zero-emission fleets, Proterra is introducing new vehicle and battery technology to meet the needs of our customers. Today, we are excited to unveil our fifth-generation electric transit vehicle, the Proterra ZX5, which is designed to tackle the toughest routes and terrains across North America”

As communities move to electrifying their entire transit fleets, Proterra’s new ZX5 battery-electric transit bus is designed for full fleet electrification, manufactured for scale, and built from the ground-up with a refined composite bus body design and an emphasis on safety, durability, and performance.

The new ZX5 features a more streamlined body design, a lower vehicle height that enables greater route access, as well as new shocks and enhanced ergonomics to provide riders and drivers with a smoother riding experience. The ZX5 is also equipped with an additional front port for vehicle charging, offering greater flexibility and optionality for transit customers.

With more than 120 customers throughout North America, Proterra has sold and delivered more battery-electric buses in North America than any other manufacturer. 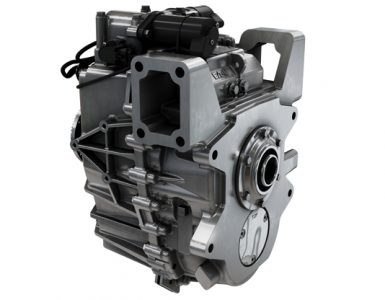 Eaton has announced its eMobility business has been chosen to supply a 4-speed medium-duty transmissions for electric transit vehicles. 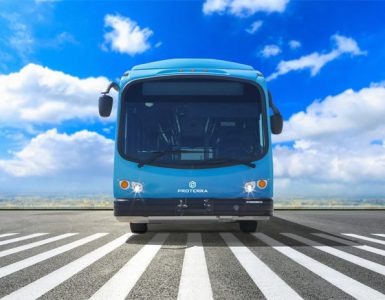 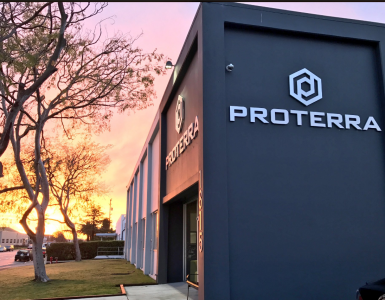 Proterra, a leading innovator in commercial vehicle electrification technology, has announced that it has been awarded TRUE Certification.