The Tesla Gigafactory construction begun in June, 2014 and will be developed in phases so that Tesla can begin manufacturing immediately.

The Tesla Gigafactory construction began in June, 2014 and will be developed in phases so that Tesla can begin manufacturing immediately inside the finished areas. Once complete will be the biggest building in the world by footprint at 5.8 million square feet. The total land area is 3,200 acres and the Gigafactory will supply enough batteries to support Tesla’s project demands.

The Gigafactory manufactures battery cells, modules, and other components aimed to reduce costs, ensure a stable supply, and expand Tesla’s business accordingly. The Gigafactory currently produces Model 3 electric motors and battery packs, in addition to Tesla’s energy products, Powerwall and Powerpack. However, the Gigafactory production line is extremely flexible and will allow for production changes inside the factory as battery technology and architecture change over the next decades.

The factory reached an annualised rate of roughly 20 GWh mid-2018, making it the highest-volume battery plant in the world. There are over 350,00 Tesla vehicles on the roads worldwide and due to enormous demand Tesla produces more batteries in terms of kWh than all other carmakers combined.

With the Gigafactory ramping up production, Tesla’s cost of battery cells will significantly decline through economies of scale, innovative manufacturing, reduction of waste, and the simple optimisation of locating most manufacturing processes under one roof.

At peak production, the Gigafactory will employ 6,500 people and eventually as many as 10,000 employees. Indirectly, the Gigafactory will create between 20,000 to 30,000 additional jobs in the surrounding regions. Tesla continues to show an overwhelming commitment to the Nevada workforce, well beyond the state’s requirement that 50% of employees be Nevada residents. Nevadans currently average about 91% of the workforce at the Gigafactory.

Tesla Gigafactory use and recycling

The Gigafactory is designed to be a net-zero energy factory upon completion. It will not consume any fossil fuels – there is no natural gas piped to the site nor are there permanent diesel generators being used to provide power. Emergency backup is fed from various electric sources, including renewable energy and storage products.

The entire roof of the Gigafactory will be covered in solar array, and installation is already underway. Power not consumed during the day will be stored via Tesla Powerpacks for use when needed.

To use water efficiently, the Gigafactory will have its own water recycling and treatment facility. The Gigafactory’s closed-loop water supply system uses numerous different treatment systems to efficiently recirculate water.

Construction is underway for an on-site recycling facility that will safely reprocess all types of Tesla battery cells, modules, and packs for reuse in new cells or non-toxic solid waste by-product. They will eventually be returned to the Gigafactory at the end of their lifecycle, where components can be broken down and recycled to be used in new energy products.

Images and details have been sourced from https://www.tesla.com/ 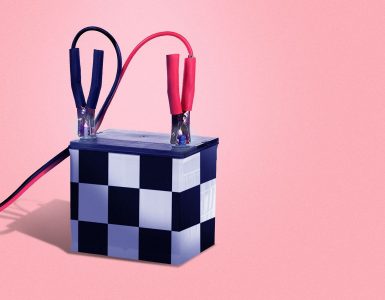 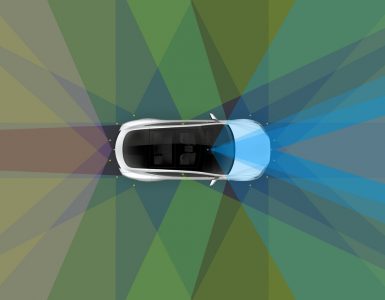 Telsa Autopilot is an advanced driver assistance system that is classified as a Level 2 automated system according to SAE J3016.