Front and rear dual electric motors and a flat-floor 120 kWh battery provide the prototype with optimal near 50/50 weight distribution and up to 400 miles of all-electric range. The AWD performance prototype’s electric motors already have over a million miles of testing in Karma’s current product, the award-winning luxury electric 2020 Revero GT.

“Physical prototype testing is an important landmark for Karma, and an exciting milestone for all involved,” commented Kevin Zhang, Chief Technology Officer, Karma Automotive.  “We aim to make sure the platform is capable of achieving leading standards in the supercar sector and is superior in every sense.”

The prototype demonstrates Karma’s vision for future products, in addition to showcasing mobility solutions available to other OEMs, start-ups and automakers who wish to develop their own all-electric high-performance vehicles.

Michael Jones, Karma’s Sr. Director of Body & Chassis Engineering, who has begun the task of fine-tuning the new prototype, along with Karma’s engineering team at the Thermal Club, stated, “The first time this prototype was on the track was a special moment. We’ve followed the development phase from ideation to creation of our E-Flex platform to testing in our prototype.”

Karma’s platform can be applied to both track day and streetcar iterations, while providing the instant torque, handling and sustainability of an all-electric vehicle. It can be retrofitted to existing products and developed for new electric supercar applications; both for Karma and prospective partners.

Innovation, coupled with luxury and pioneering spirit, is an integral part of Karma’s DNA, and the AWD performance prototype is a testament to this driving force. Karma also recently announced plans to build the Revero® GTE, an all-electric, twin motor variation of its Revero GT, which will see its first results in Spring 2021. 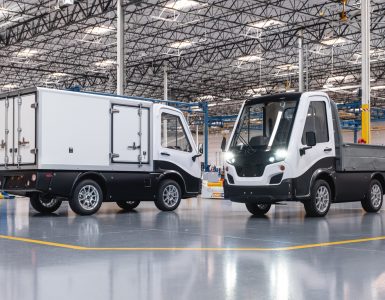 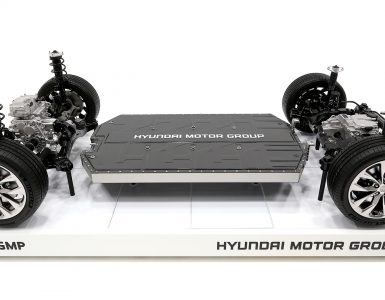 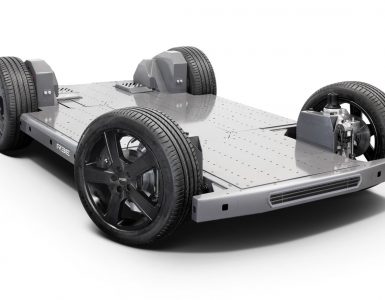