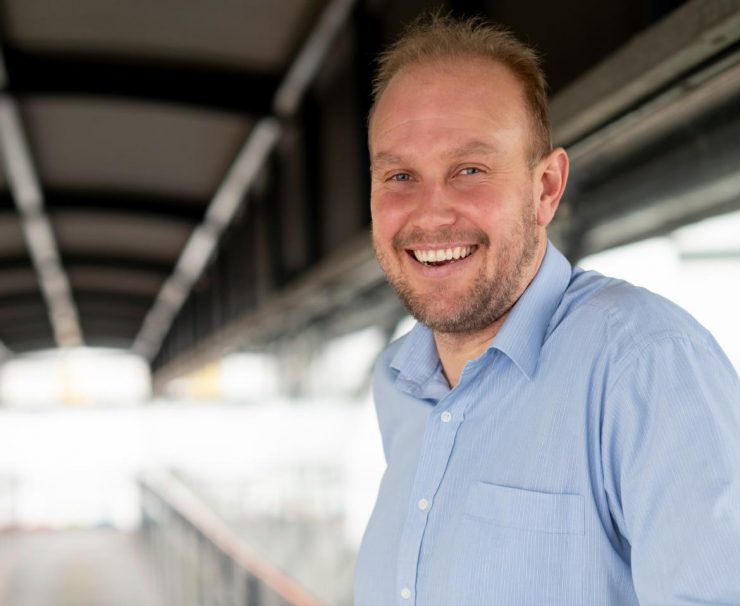 They used two tests to establish the maximum current limits before cell failure and applied this maximum current until cell failure. Testing was performed to determine how far cycling parameters could progress beyond the manufacturer’s recommendations.

During testing, current fluxes were increased up to 100 C cycling conditions. Charge and discharge current capabilities were possible at magnitudes of 1.38 and 4.4 times, respectively, more than that specified by the manufacturers’ claims. This increased current was applied for 500 charge-discharge.

However, the application of these currents resulted in a rapid decrease in capacity in the first 60 cycles as well as an increase in resistance. Furthermore, the application of such currents resulted in the increase of cell temperature, during both charge and discharge with natural convection during the rest step cooling the cell. Batteries operate in an optimum temperature range, and any deviations outside this can cause components and chemicals to start decomposing inside them.

“We also identified thermal fatigue as the driving mechanism for jelly roll deformation. With each cycle of charge and discharge, the cell experienced thermal stresses causing deformation of its components. These deformations grew progressively with cycle number, while the jelly roll was constrained mechanically by the rigid outer can and centre pin.

“If convection cooling could be applied to the centre of the cell where the cell was the hottest, these deformations could be mitigated and controlled, allowing the cell to maintain capacity and resistance criteria for longer.”

The researchers would like to thank all involved in this work, including WMG’s High Value Manufacturing Catapult and The Faraday Institution. WMG’s Battery Forensic Group, led by Dr Mel Loveridge is keen to engage with industry and academia alike to grow advances in understanding new materials, battery performance and degradation modes. 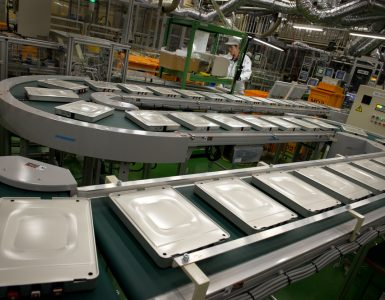 The scientists of NUST MISIS have managed to increase the capacity and extend the service life of lithium-ion batteries.