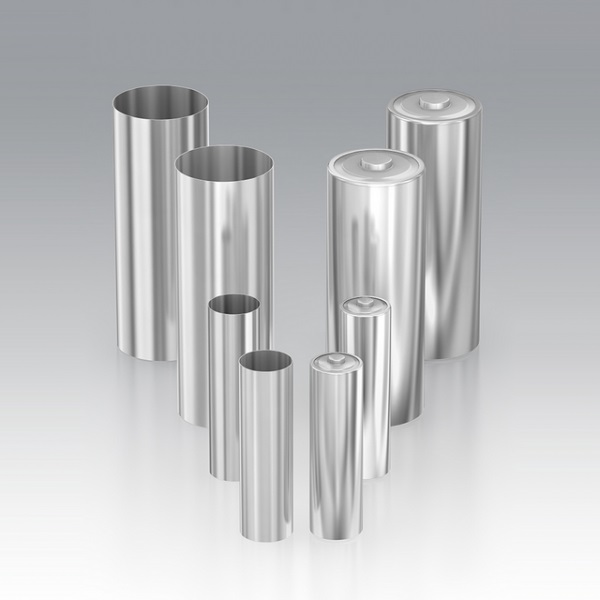 2,000 housings per minute: that’s the output rate of the production line Schuler has now sold to South Korean manufacturer LT Precision. The quantity corresponds to about half the battery cells installed in an average electric car. The scope of supply includes a cupping system and a total of seven post-processing presses including the corresponding dies, which are built by the company’s subsidiary Aweba.

On the production line, cylindrical battery cell housings with a diameter of 21 millimeters and a length of 70 millimeters are manufactured. The first press initially cuts round blanks from nickel-plated sheet steel and forms them into cups during the same process step. In this way, a material utilization rate of 90 percent and more can be achieved. The cups are then deep-drawn, ironed and trimmed in the automatic stamping presses. Six parts per machine fall onto the outfeed conveyor at any one time. The last operation is washing of the cell casings.

Production is scheduled to start on the line in 2024. The battery cell housings will be used in the electric cars of various manufacturers. 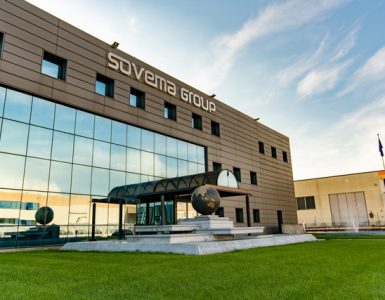 Schuler to become a leading systems supplier of battery cell manufacturing solutions for the automotive industry and other sectors.