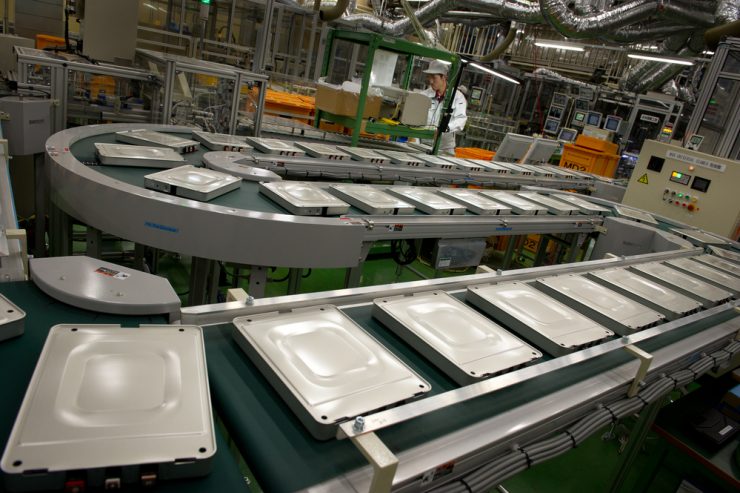 The scientists of NUST MISIS have managed to increase the capacity and extend the service life of lithium-ion batteries.

Scientists of the National University of Science and Technology “MISIS” (NUST MISIS) have managed to increase the capacity and extend the service life of lithium-ion batteries. According to the researchers, they have synthesized a new nanomaterial that can replace low-efficiency graphite used in lithium-ion batteries today. The results of the research are published in the Journal of Alloys and Compounds.

Lithium-ion batteries are widely used for household appliances from smartphones to electric vehicles. The charge-discharge cycle in such battery is provided by the movement of lithium ions between two electrodes — from a negatively charged anode to a positively charged cathode.

The scope of application of lithium-ion batteries is constantly expanding, but at the same time, according to the scientists, their capacity is still limited by the properties of graphite — the main anode material. Scientists from NUST MISIS managed to obtain a new material for anodes that can provide a significant increase in capacity and extend battery service life.

“Porous nanostructured microspheres with the composition Cu0.4Zn0.6Fe2O4, that we have extracted, used as anode material provide three times higher capacity than the batteries existing on market. Besides, it allows to increase the number of charge-discharge cycles by 5 times compared to other promising alternatives to graphite. This improvement is achieved due to a synergistic effect with a combination of a special nanostructure and the composition of used elements,” — Evgeny Kolesnikov, an assistant at the Department of Functional Nanosystems and High-Temperature Materials, NUST MISIS said.

The synthesis of the final material happens via one step process without intermediate stages due to the use of the spray-pyrolysis method. As the scientists explained, aqueous solution with ions of special metals is converted into fog with the help of ultrasound, and then water is evaporated at temperatures up to 1200 ° C with decomposition of the original metal salts. As the result, micron or submicron spheres with the porosity, that is required to operate in a lithium-ion system, are extracted.

The research team intends to continue researches for new even more efficient compositions of battery electrodes in the future. 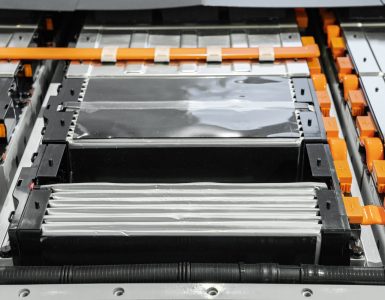 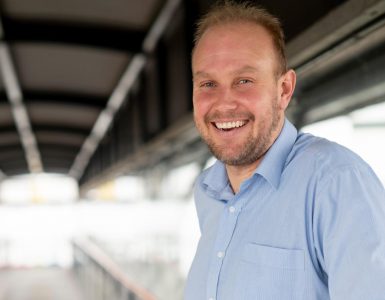