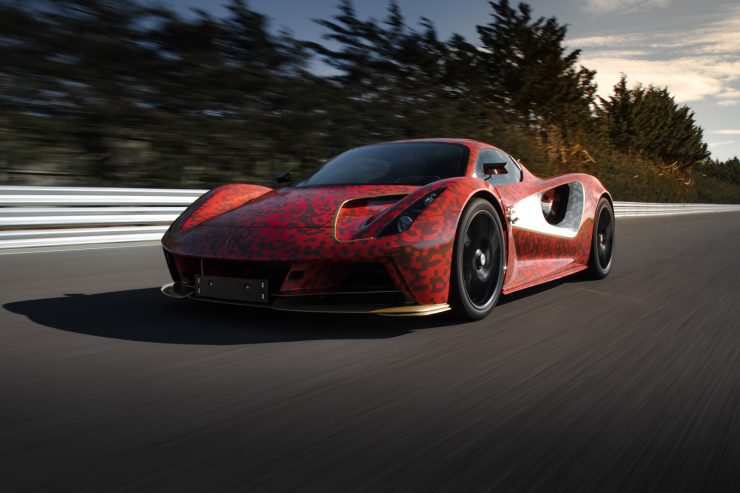 Lotus have revealed a stunning new film featuring the Lotus Evija all-electric hypercar being tested on the 2.2-mile track at Hethel.

In July 2019 Lotus launched the Evija, the world’s first all-electric British hypercar and today they have revealed a stunning new film featuring an engineering development vehicle testing on the 2.2-mile track at Hethel.

At the wheel is Gavan Kershaw, Director of Vehicle Attributes for Lotus, who provides extensive new commentary on key elements of the Evija project. At almost five minutes long and using on-board cameras to reveal new views of the car, it is the most detailed insight yet into the dynamic excellence of Britain’s first all-electric hypercar.

The film has been launched as the Evija takes centre stage at this week’s Salon Prive Concours d’Elegance, the UK’s most exclusive motor show. It’s staged in the beautiful gardens of Blenheim Palace, a UNESCO World Heritage site in heart of the Oxfordshire countryside.

In the film, Kershaw reveals how from the earliest discussions about what the Evija should be, the goal was to create a hypercar with genuine everyday usability. He reveals new details on the progressive deployment of power and torque though the car’s five drive modes:

Also included in the film are exclusive dynamic views of the battery pack located immediately behind the two seats, echoing the classic mid-mounted powertrain layout of so many Lotus cars. As Kershaw explains, this creates an optimum weight distribution and makes the Evija exceptionally manoeuvrable as it races towards its top speed of more than 200mph.

As with all Lotus cars past, present and in the future, agile handling and exceptional steering are embedded in the brand’s DNA. Kershaw explains they were among the top priorities in setting the performance characteristics of the Evija: “Lotus cars are very nimble, inspiring great confidence when being driven, and the Evija is no different to that,” he states.

The Lotus Evija marks the start of an exciting new chapter in the history of an iconic and much-loved British sports car brand. With class-leading in-gear acceleration and an output of 2,000 PS – making it the most powerful series production road car ever built – it sets new standards in the global hypercar market.

Satisfying a brief to be the most powerful and dynamically accomplished road car in the history of the company, the Evija represents a thrilling new high water mark for Lotus driving performance. As well as signalling the beginning of a contemporary new Lotus design language, the Evija is a bold statement of intent about the brand’s future ambition to be a truly global performance car company. 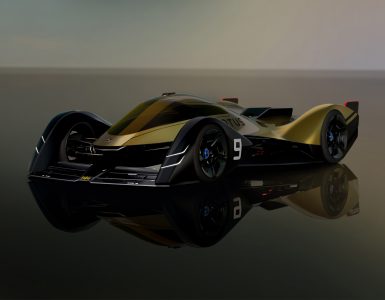 Lotus has unveiled the E-R9, the next-generation EV endurance racer showcases innovation in powertrains and aerodynamics. 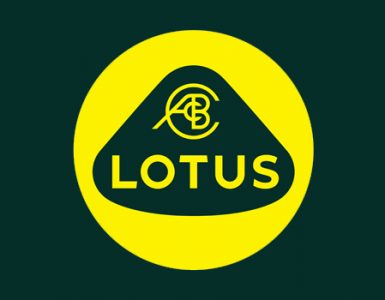 Alpine and Lotus to Collaborate to Develop an EV sportscar

Alpine and Lotus have signed a MoU to study a number of areas of cooperation, including the joint development of an EV sportscar. 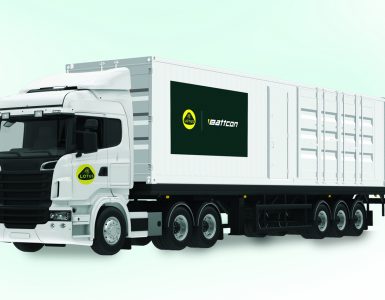