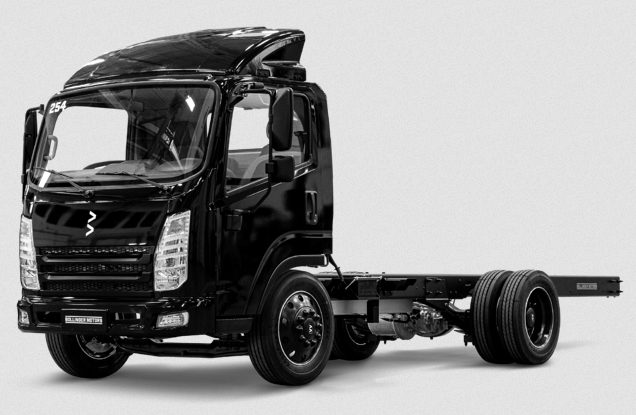 Mullen, announces today its acquisition of a controlling interest in EV truck innovator Bollinger Motors. This is Mullen’s first EV acquisition and propels the Company into the medium-duty truck classes 3-6, along with the B1 and B2 sport utility trucks. The purchase price is $148.2 million in cash and stock for a 60% controlling interest, which gives Mullen the majority ownership of Bollinger Motors, Inc. and positions Bollinger to capture the electric sport utility and commercial vehicle markets. On Thursday, Sept. 8, at 2 p.m. EDT, Mullen Automotive and Bollinger Motors will host a live YouTube webinar introducing the two companies.

“This acquisition is one of the largest in the EV industry to date and provides Mullen with the unique opportunity to aggressively expand into the high-demand commercial EV space. The strong interest shown by major customers in all the high-volume segments like delivery, telecom, municipal services, and utilities is a clear indication of the market’s desire for Bollinger’s vehicles,” said David Michery, CEO and chairman of Mullen Automotive. “Combining Bollinger’s vehicles with our existing class 1 and class 2 EV cargo van programs gives us the chance to dominate the entire class 1-6 commercial light and medium duty truck segments. In addition, Bollinger will be able to leverage Mullen’s solid-state battery technology, making their current vehicles even more competitive as our technology launches across the total portfolio of EVs from both Mullen and Bollinger.”

Launched in 2015, Bollinger Motors is an American automobile designer and manufacturer of electric sport utility and medium-duty vehicle lines. The company also successfully developed proprietary vehicle battery packs, drivetrains, and thermal and vehicle control software units. In 2017, Bollinger built and debuted the critically acclaimed B1 class 3 sport utility vehicle, the first of its kind. The company followed its initial success with the development of the second-generation B1 and B2 vehicles before pausing in favor of commercial truck development. With years of history in class 3 truck development, intellectual property, patents, and expertise, the company’s decision made sense to pivot into commercial vehicle development for classes 3-6. As part of the acquisition, the company brings Mullen nearly 50,000 reservations previously taken for the B1 and B2 sport utility vehicles. With Mullen’s acquisition and capital injection, both B1 and B2 programs will begin after the start of production for class 3-6 commercial truck programs. A video presentation of Bollinger’s history can be found here.

The company brings a significant pipeline of interest from large companies for commercial electric truck classes 3-6 in a wide range of markets such as last-mile delivery, refrigeration, utilities, and their upfitters. On Sept. 1, 2022, Bollinger revealed for the first time the B4, a class 4 electric commercial truck. The B4 electric chassis cabs will be the first of the company’s commercial lineup to hit the ground in upcoming client test programs. The new Bollinger B4 incorporates years of feedback from dozens of major fleets looking to electrify their vehicles. The result is a cab-forward truck, designed from the ground up to offer maximum cargo volume, accommodate unlimited adaptation and prioritize safety. Bollinger will be testing B4 chassis cab trucks this fall with numerous fleet customers, upfitters, and charging companies to gather constructive feedback. Further details on Bollinger’s B4 announcement can be found here.

“We are proud to design our commercial EVs from the ground up, here in America, offering greater efficiency, lower total cost of ownership and greater cargo volume. Our dream is to build the world’s best trucks and SUVs,” said Robert Bollinger, founder and CEO of Bollinger Motors. “Mullen shares a similar dream to build the best EV cars and trucks. This partnership will bring us closer to making those visions a reality, as it allows us to ramp up production on our end and get Mullen’s EV programs to the market faster.”

“We have been looking at this space carefully and raising the capital in advance, allowing us to take advantage of opportunities that arise,” added Michery. “We think Bollinger Motors is a perfect example of a smart investment in a known company and brand.”

“I am really impressed with what Robert Bollinger has created for the commercial vehicle space and the off-road capable B1 and B2 sport utility vehicles,” Michery continued. “Bollinger is a true innovator and generational company, and we believe they have the potential to turn the sector on its head, similar to what the Hummer H1 did over 30 years ago. Bollinger is a transformative acquisition and paradigm shift for the EV industry.”

Mullen Automotive and Bollinger Motors will be hosting a live webinar on Thursday, Sept. 8, at 2 p.m. EDT, introducing the two companies. Details on the YouTube event can be found here. 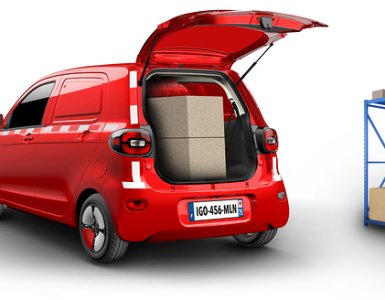 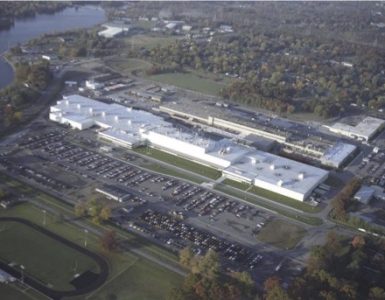 Mullen in Position to Fund and Close on ELMS Assets 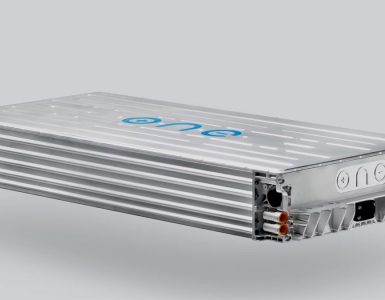 Bollinger Motors, has announced ONE will be supplying modular, linkable Aries battery packs to power its all- electric commercial platforms and chassis cabs.