Wolfspeed have announced that Lucid Motors deploys its Silicon Carbide Semiconductors into the automaker’s pure-electric car – the Lucid Air.

Wolfspeed have announced that Lucid Motors deploys its Silicon Carbide power device solutions in the automaker’s high-performance, pure-electric car – the Lucid Air. Wolfspeed and Lucid have a multiyear agreement for Wolfspeed to produce and supply Silicon Carbide devices.

“Lucid’s proprietary powertrain technology – engineered and produced in-house – is at the core of what makes Lucid Air the most advanced and most efficient luxury electric vehicle in the world,” said Eric Bach, Senior Vice President of Product and Chief Engineer at Lucid. “With the perfect blend of high performance and high efficiency, Wolfspeed’s innovative Silicon Carbide MOSFET power semiconductors are an ideal fit for Lucid’s advanced technology.”

“Lucid Motors is an emerging leader in not only electric vehicles, but the entire automotive industry,” said Gregg Lowe, CEO of Wolfspeed. “As the world advances towards an all-electric future for transportation, Silicon Carbide technology is at the forefront of the industry’s transition to EVs, enabling superior performance, range and charge time. Our investment in the Mohawk Valley Fab ensures our customers, including Lucid, have access to the advanced products they need to deliver innovative solutions to the market.” 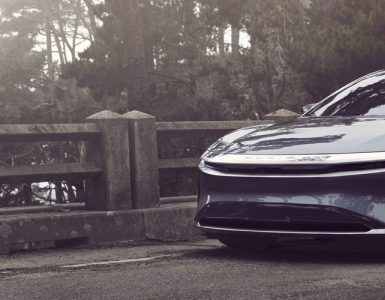 Lucid Motors and Churchill Capital Corp IV have announced that they have entered into a definitive merger agreement. 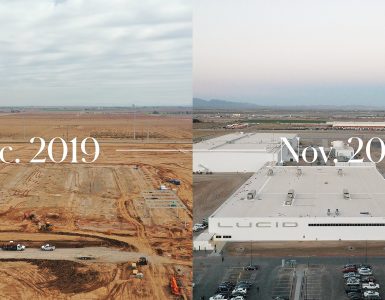