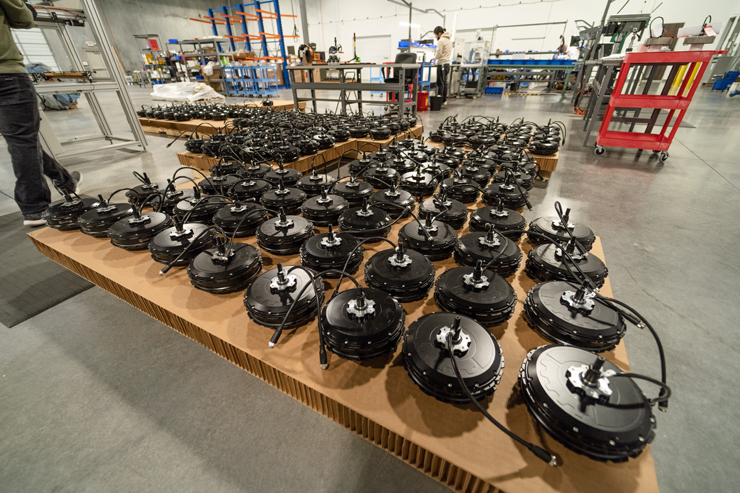 “U.S. built motors have become a national strategic imperative. We are bringing high torque and high efficiency motor manufacturing back to the U.S.,” said Brad Hunstable, founder and CEO of Linear Labs. “As we enter the next wave of electrification, Linear Labs is driving global impact through smarter energy systems starting with the HET Light Motor System.”

Linear Labs patented High Efficiency Torque (HET) motor and Intelligent Control Drive, produces up to twice the torque of competitor motors – or the same torque in half the size – and can be made using rare-earth or ferrite magnets. The design is based upon a breakthrough design and AI (artificial intelligence) Driving software control system creating the most powerful and AI motor system in the market.

Recognizing the potential global impact and the national security strategic imperative of US electrification manufacturing, in 2021 the city of Fort Worth and Linear Labs finalized a $68.9 million economic incentive package to further solidify the city as the next tech innovation hub. Linear Labs projects thousands of new skilled jobs over the next 10 years at its research and production center which manufactures electronification drive systems for electric vehicles and industrial applications.

“Fort Worth has become a growing technology hub that is ripe to bring some of the best and brightest technology and smart energy talent to the city, “ said Fort Worth Mayor Mattie Parker. “We are open for business and welcome the opportunity to support Linear Labs and businesses like it who are moving us into the next generation of smart energy technology.”

For more information about the technology visit linearlabsinc.com. 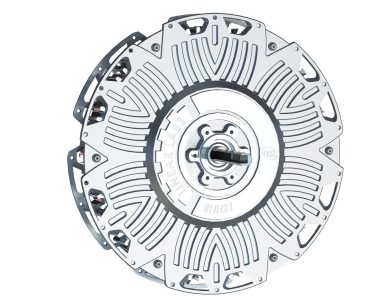 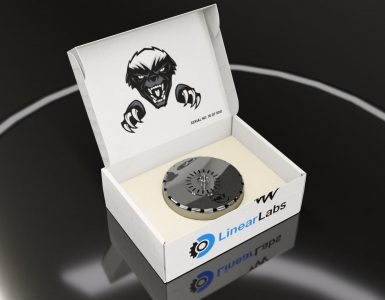 Linear Labs a smart electric company has announced the availability of their HET MM17555 motor to hobbyists and small businesses for the first time with launch of their individual order program. It is hoped that making...