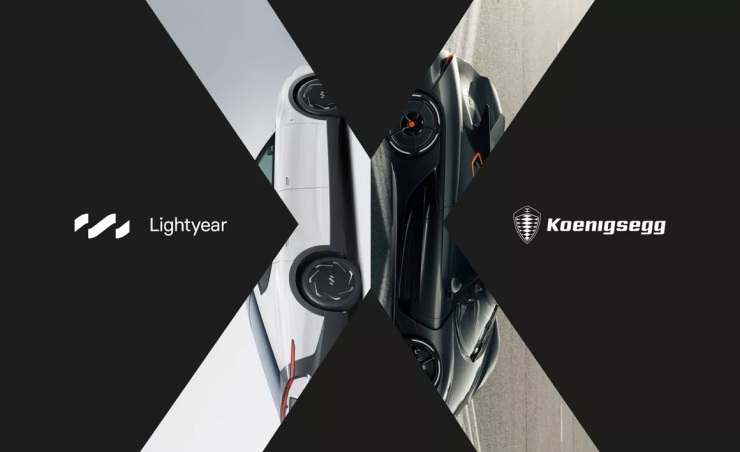 Lightyear apartners with Koenigsegg, the joint cooperation taps into the knowledge base of both innovative auto manufacturers.

Koenigsegg, megacar manufacturer, and purveyor of cutting-edge mobility technology, has invested in Lightyear, the Netherlands-based high-tech company developing the world’s first solar vehicle. The investment is part of a more extensive technology-sharing partnership in which the two automakers will share proprietary and patented information. The exchange of knowledge should enable the development of ultra-efficient vehicles and the commitment to jointly develop new automotive technologies.

Lightyear is known for the development of the Lightyear 0, the world’s first solar car, which was launched on June 9, 2022, and will enter production this fall. Lightyear 0 features five square meters of patented, double curved solar arrays, allowing the vehicle to charge itself while commuting or simply parked outdoors. In optimal conditions, this enables Lightyear 0 to power itself with 70 kilometers of range per day on top of its estimated 625 kilometers WLTP range. Koenigsegg’s technologies will be applied to further improve the energy efficiency of Lightyear’s second model, Lightyear 2, slated to enter production in late 2024 or early 2025.

“Koenigsegg is top of the food chain in the field of high-performance sports cars. I’ve always admired their blend of incredible performance, design, and sustainable technology – this partnership shows we are clearly on the right track,” says Lex Hoefsloot, Co-Founder and CEO of Lightyear. “I’m incredibly excited to be able to tap into decades of experience in designing and building aspirational cars, and look forward to working closely with Christian and his team to drive real change in the industry together.”

Pushing boundaries and breaking records: Koenigsegg Megacars Though best known for its ultimate performance megacars, Koenigsegg has a long history of developing and commercializing sustainable mobility technologies. Since its founding, Koenigsegg’s no-compromise philosophy has been the impetus behind the company’s patented innovations, such as its ”rocket” catalytic converter, the supercharger response system, and a variable geometry turbo system.

“The automotive industry is going through a massive transition to sustainable fuel and
technology,” says Christian Koenigegg, CEO and Founder of Koenigsegg. “Lex and his team have developed transformative technologies, and this partnership with Lightyear will ensure our products remain on the bleeding edge, which is great news for our customers.” 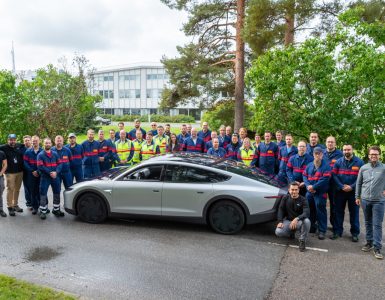 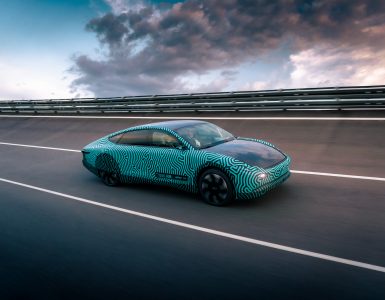 Lightyear, has achieved a major technology performance milestone by driving 441 miles of range with its Lightyear One solar car prototype. 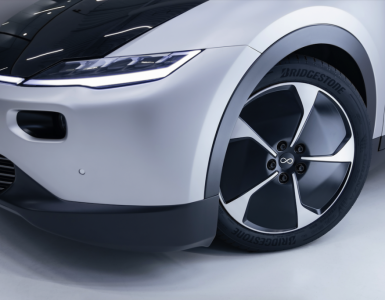 Bridgestone, a global leader in advanced solutions and sustainable mobility has engineered tyres for the world’s first long-range solar EV.