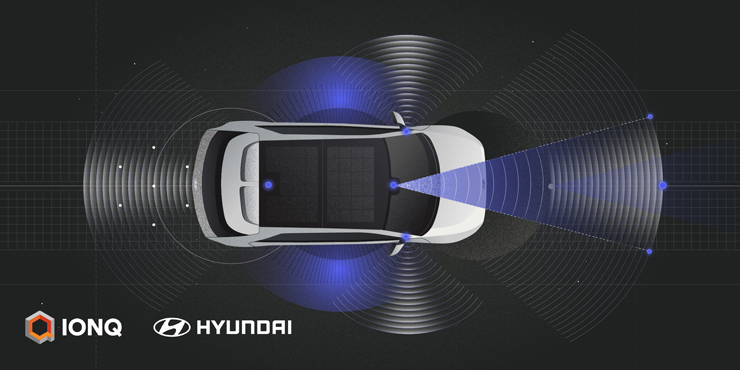 IonQ, a leader in quantum computing, and Hyundai Motor Expand Partnership to Use Quantum Computing for Object Detection.

Image classification and 3D object detection are foundational steps toward the next generation of mobilities, including autonomous vehicles. Together, IonQ and Hyundai will look to improve computational functionality through more efficient machine learning on quantum computers, as they can process enormous amounts of data faster and more accurately than classical systems.

“We are excited to expand our existing relationship with Hyundai Motor to focus on another key aspect of next-generation mobility,” said Peter Chapman, President and CEO of IonQ. “From partnering on battery research for electric vehicles to image classification and object detection research for automated driving, we expect to see quantum computers become an even more integral part in developing novel transportation solutions.”

As part of this project, IonQ and Hyundai will look to develop quantum techniques for the broad task of 3D object detection, expanding the current work on recognizing road signs to include other objects like pedestrians or cyclists. Running object recognition tasks on IonQ’s latest quantum computer, IonQ Aria, should enable more efficient processing with lower costs, leading to the development of safer, more intelligent mobilities in the future. With 20 algorithmic qubits (#AQ), IonQ Aria is the industry’s most powerful quantum computer based on standard application-oriented industry benchmarks.

Today’s news also marks the latest initiative between IonQ and Hyundai Motor, following a January announcement that the two companies had partnered to use quantum computers in improving performance, cost and safety of lithium batteries for EVs.

Hyundai Motor to Include V2X Technology for Their EVs 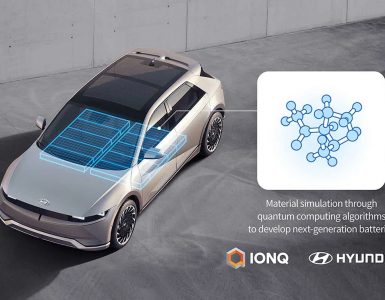 IonQ a leader in trapped-ion quantum computing, and Hyundai Motor partner to use Quantum Computing to advance Effectiveness of batteries. 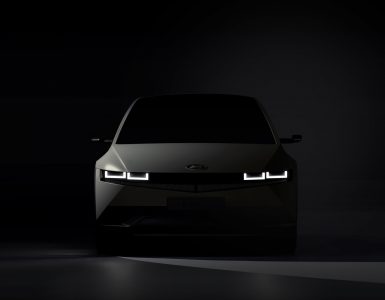 Hyundai Motor to accelerate its electrification activities in 2021, focusing on both quantitative and qualitative growth.