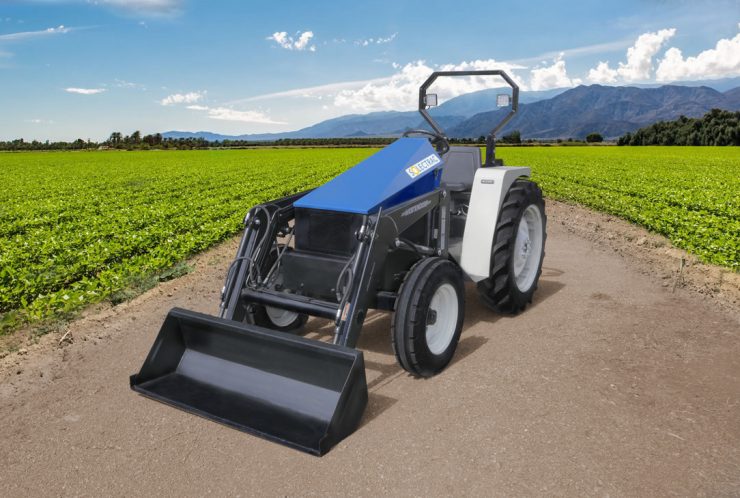 Ideanomics have increased its stake in California-based Solectrac through a follow-on investment of an additional $1.3 million.

Ideanomics have announced that I has increased its stake in California-based Solectrac through a follow-on investment of an additional $1.3 million. This additional investment reflects investment interest in Solectrac by ESG funds which is expected to close in the coming weeks. Last month on the 22nd of October, Ideanomics announced that it acquired 14.7% of Solectrac, Inc. for the consideration of $1.3 million. Following Ideanomics’ initial investment, Solectrac received heightened product and investment interest. It is believed that e-tractors are poised to disrupt the $75 billion global agricultural tractor industry.

This recent investment increases Ideanomics ownership to 24%, which will reduce to approximately 22% post-money once the additional third-party investment is finalized. The new investment by Ideanomics allows Ideanomics to increase its share of ownership sufficiently to recognize its stake in Solectrac under the equity method for US GAAP accounting purposes.

“We are very pleased to increase our investment in Steve and the Solectrac team, and we welcome the investment interest from funds looking to deploy capital in the clean energy and EV sector. We believe Solectrac has enormous potential and, given the uptick in both product inquiries and investment interest they are seeing, we exercised our rights to increase our stake so we can help Solectrac scale to meet anticipated market demand,” said Alf Poor, CEO of Ideanomics.  “We are excited to work with Ideanomics to accelerate progress toward a cleaner, healthier future,” said Steve Heckeroth, CEO/Founder of Solectrac.

Solectrac develops, assembles, and distributes 100% battery-powered electric tractors—an alternative to diesel tractors—for agriculture and utility operations. Founded in 2012 to take electric tractors into commercial production, Solectrac was incorporated as a California Benefit Corp in 2019. It has received grants from the Indian U.S. Science and Technology Fund (IUSSTF) and the National Science Foundation (NSF). Earlier this year, Solectrac received the World Alliance Solar Impulse Efficient Solutions label from the Solar Impulse Foundation. The label was awarded for being one of the one thousand most efficient and profitable solutions that can transition society to being economically viable while being environmentally sustainable. To learn more about Solectrac and the benefits of its electric tractors, read the Company’s bylined article published earlier this month. 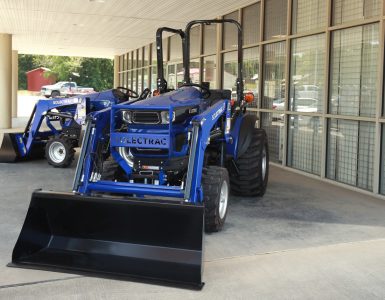 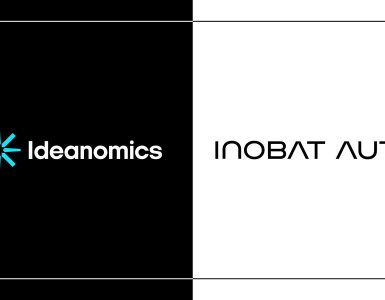 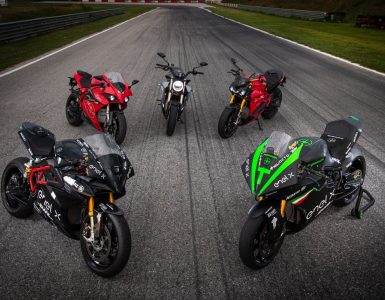 Ideanomics is pleased to announce it has acquired 20% of Italian electric motorcycle company Energica for the consideration of $13.2 million.