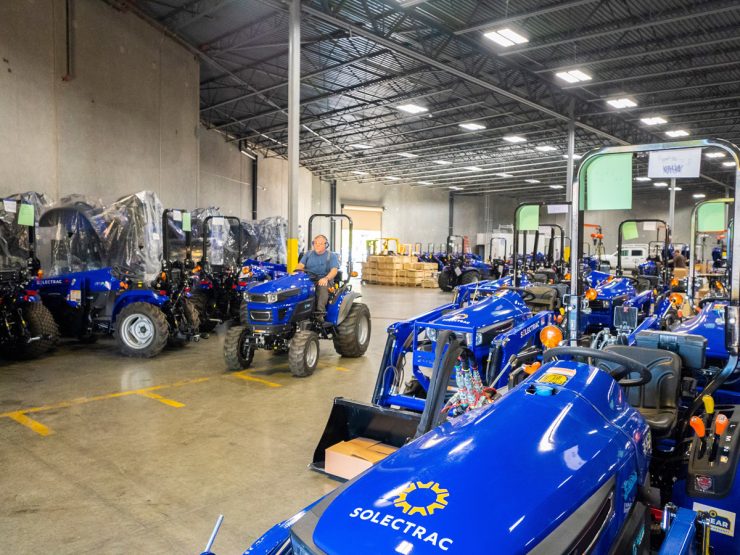 The vehicle assembly line at Solectrac’s Windsor facility is fully operational, tripling the production capacity of the e25 electric tractor.

Ideanomics has announced that a new vehicle assembly line at the Solectrac Windsor facility is fully operational, effectively tripling the production capacity of the e25 electric tractor. Ideanomics can now produce a total of 4,100 powerful, quiet and zero-emission Solectrac tractors annually.

“When Ideanomics acquired Solectrac, we committed to growing Solectrac’s production capacity and product offerings,” said Robin Mackie, Ideanomics Mobility president. “In less than one year, we efficiently increased production capacity by 300% and are now selling Solectrac tractors coast to coast across the United States through our rapidly expanding dealer showroom program. This is a remarkable accomplishment for any player in the EV space.”

The Windsor facility assembly line features modern technology, enabling more efficient and safer operations. As the only company with electric tractor assembly facilities on the west and east coast of the U.S., Ideanomics and Solectrac are positioned to capture a greater share of the fast-growing market. Each facility is configured to assemble eight Solectrac tractors per day, with the ability to quickly ramp up assembly as needed.

In 2023, Ideanomics expects to commence assembly of the e70N tractor at the Windsor and Denton facilities, as well as introduce new models to the market. Solectrac’s new range of tractors will incorporate advanced engineering and battery technology from Energica, modular and future-forward styling from Ideanomics Design as well as telematics and performance data from Ideanomics Digital.

Solectrac tractors assembled at the Windsor facility can feature an internet-connected telemetry device that collects data between tractors and customers to improve productivity, visibility, and maintenance. Customers can use a SolecSmart portal to remotely adjust their tractor’s settings before starting work and view reports on their tractor’s performance when the work is complete.

The combination of government incentives, volatile diesel fuel costs and corporate commitments to climate actions will accelerate the growth of electric machinery in the off-road market. For example, Solectrac recently supplied 17 e25 electric tractors to large customers in California. The California CORE program enabled these transactions to take place.

Seventy-five people worked more than 10,000 hours to complete the facility expansion. During construction, Ideanomics’ contracted with local vendors on everything from the installation of the assembly line to the new electric sign. Furthermore, the Windsor facility is powered by solar panels supplying an average of 80kWh daily.

Ideanomics is solving the complexity of fleet electrification by bringing together high-performance electric vehicles, charging infrastructure and financing solutions under one roof. The Company views Solectrac’s electric tractors as a flagship solution for the fast-growing, high-value off-road vehicle market. Ideanomics expects revenue from Solectrac to double in 2023. 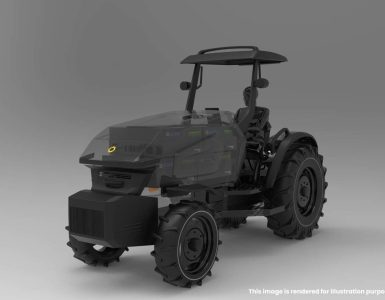 Ideanomics, is strengthening its position as a leading commercial EV and charging OEM by establishing in-house design capabilities. 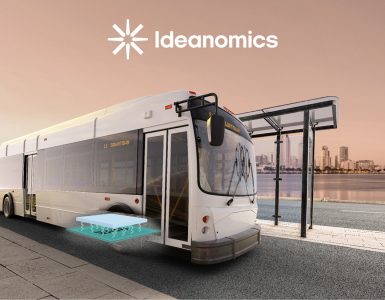 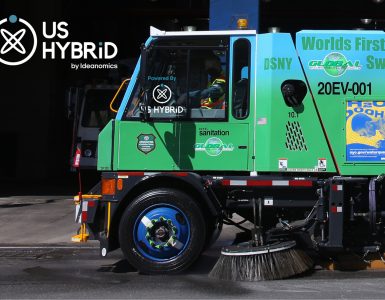 Ideanomics is supplying GEP with its proprietary electric and hybrid electric propulsion kits for use in 62 zero emission street sweepers.