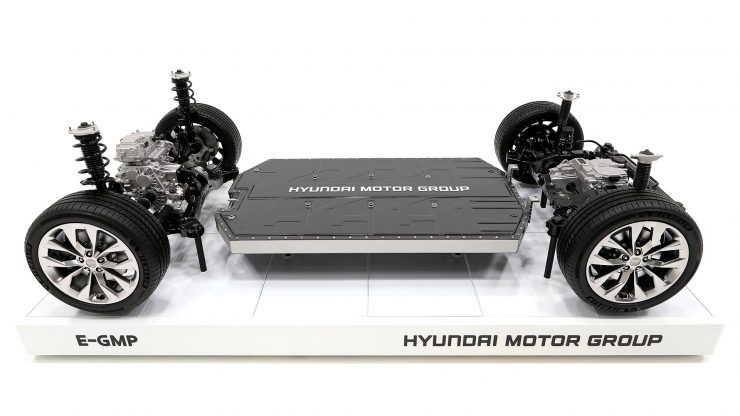 Hyundai Motor Group is set to lead charge into electric era after revealing its dedicated EV platform the ‘E-GMP’.

Hyundai Motor Group is set to lead charge into electric era after revealing its dedicated EV platform the ‘Electric-Global Modular Platform (E-GMP) online, during an ‘E-GMP Digital Discovery’ event. It is the companies first dedicated BEV platform, and will serve as the core technology for Hyundai Motor Group’s next-generation BEV line-up.

From 2021, the E-GMP will underpin a range of dedicated new BEVs, including Hyundai Motor Company’s IONIQ 5; Kia Motors Corporation’s first dedicated BEV to be revealed in 2021; and a series of other models.

“Today our front-wheel driven Hyundai and Kia BEVs are already among the most efficient ones in their segments,” said Albert Biermann, President and Head of R&D Division for Hyundai Motor Group.   “With our rear-wheel driven based E-GMP, we are extending our technological leadership into segments where customers demand excellent driving dynamics and outstanding efficiency.”

“E-GMP is the culmination of years of research and development and brings together our most cutting-edge technologies. Our BEV line-up will evolve and be strengthened by this innovative new platform,” said Fayez Abdul Rahman, Senior Vice President of Vehicle Architecture Development Center for Hyundai Motor Group.

E-GMP reduces complexity through modularisation and standardisation, allowing rapid and flexible development of products that can be used across most vehicle segments, such as saloons, SUVs and CUVs, the flexible development can satisfy various customer needs for vehicle performance. Among these, a high-performance model will accelerate from zero to 100km/h in less than 3.5 seconds and achieve a maximum speed of 260km/h.

E-GMP will be highly effective in expanding the Group’s EV leadership position as it will enable the company to enlarge its EV line-up over a relatively short period through modularisation and standardisation.

E-GMP is engineered to offer improved cornering performance and driving stability at high speed. This is due to optimal weight distribution between front and rear, a design that enables a low centre of gravity thanks to its low-mounted battery pack, and the adoption of electric motors located in the space previously occupied by an engine.

The high-speed electric motor raises the driving performance of E-GMP vehicles. A five-link rear suspension system, that is typically used for mid- and large-sized vehicle segments, and the world’s first mass-produced integrated drive axle (IDA), that combines wheel bearings with the drive shaft to transmit power to the wheels, enhance ride comfort and handling stability.

The platform secures battery safety through a battery support structure made of ultra-high strength steel. Hot-stamped steel components surround this structure for additional rigidity. Collision energy can be absorbed efficiently thanks to energy-absorbent sections of the body and chassis, effective energy load paths, and a central section of the battery pack tightly bound to the vehicle body.

By strengthening the structure of the load support section, located in front of the dashboard, engineers have been able to minimise collision energy to the power electric system and battery. The A-pillar’s load distribution structure also prevents deformation of the passenger cell.

E-GMP maximises interior space through its long wheelbase, short front and rear overhangs and slim cockpit module. With the battery pack mounted beneath the floor, the E-GMP creates a flat floor for the cabin. This provides more legroom for passengers, while enabling various arrangements for the front and rear seats.

The battery pack itself – mounted between the front and rear wheel axles – will be the most power-dense system that Hyundai Motor Group has ever created. This is partly thanks to its enhanced cooling performance, a result of a new separate cooling block structure that helps make the battery pack more compact. With energy density enhanced by around 10 per cent compared to existing EV battery technology, the battery packs are lighter, can be mounted lower in the body, and liberate more cabin space.

The E-GMP’s compact new Power Electric (PE) system consists of a powerful motor, EV transmission and inverter. These three components are integrated into a single compact module. This ensures powerful performance by raising the motor’s maximum speed by up to 70 per cent compared to existing motors. The high-speed motor is smaller than other motors while providing comparable performance, and it gives efficiencies in both space and weight.

Additionally, a standardised battery system can be tuned to offer performance appropriate for a specific vehicle segment, to maximise driving range, or to meet various customer needs.

The motor is controlled by the inverter power module that adopts silicon carbide (SiC) semiconductors. This motor can enhance system efficiency by around two-three per cent that means the vehicle can be driven for approximately five per cent longer on the same battery energy.

All vehicles developed with the E-GMP platform use a standardised single type of battery module. This module is composed of pouch-type standard cells and can be packed in different quantities as required for each vehicle.

In line with this trend, Hyundai Motor Group has invested in IONITY, Europe’s leading high-power charging network, as a strategic partner and shareholder. IONITY operates 308 high-power charging (HPC) stations – using a charging capacity of up to 350kW – along highways in European countries. The company plans to increase this number to 400 HPC stations by 2022, including 51 currently under construction.

E-GMP offers 800V charging capability as standard and enables 400V charging, without the need for additional components or adapters. The multi-charging system is a world’s first patented technology that operates the motor and the inverter to boost 400V to 800V for stable charging compatibility.

A BEV based on E-GMP is capable of a maximum range of over 500km with a fully charged battery, according to the Worldwide Harmonised Light-duty vehicle Test Procedure (WLTP). It can high-speed charge up to 80 per cent in just 18 minutes and can add up to 100km of driving range in just five minutes.

Unlike previous BEVs, that only accept one-way charging, the E-GMP’s charging system is more flexible. The E-GMP’s newly developed Integrated Charging Control Unit (ICCU) represents an upgrade from existing On-Board Chargers (OBC) that typically only allow electricity to flow in a single direction from an external power source. The ICCU enables a new vehicle-to-load (V2L) function that can additionally discharge energy from the vehicle battery without additional components. This enables BEV based on the E-GMP to operate other electric machinery (110/220V) anywhere. The system can even be used to charge another EV.

The new V2L function can supply up to 3.5kW of power and operate a mid-sized air conditioner unit and a 55-inch television for up to 24 hours.

Hyundai Motor Group has put in considerable effort to prepare for the era of electrification. Kia Motors Corporation launched its first mass-produced BEV in 2011, the Ray EV, in Korea, with the Soul EV sold in global markets from 2014. The Group completed the introduction of a mass production system for all electrified vehicles in 2015, including those with HEV, PHEV, BEV, and FCEV.

Kia is also undergoing a transformation for the era of electrification, based on its ‘Plan S’ mid-to-long term strategy. In September, Kia announced plans to increase the share of BEV sales volumes as a proportion of total sales to 20 percent by 2025. The company also recently published an early image of seven dedicated BEV models to be released sequentially by 2027. Hyundai Motor Group, today signed a MOU with SK On, a leading EV battery manufacturer, to secure a supply of EV batteries in North America. 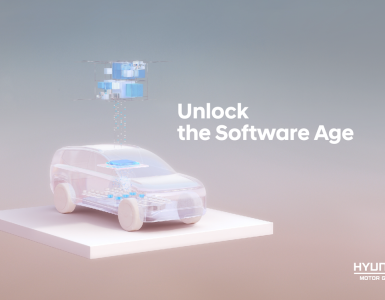 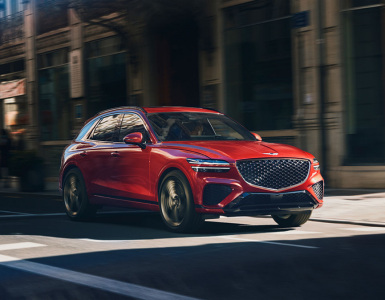