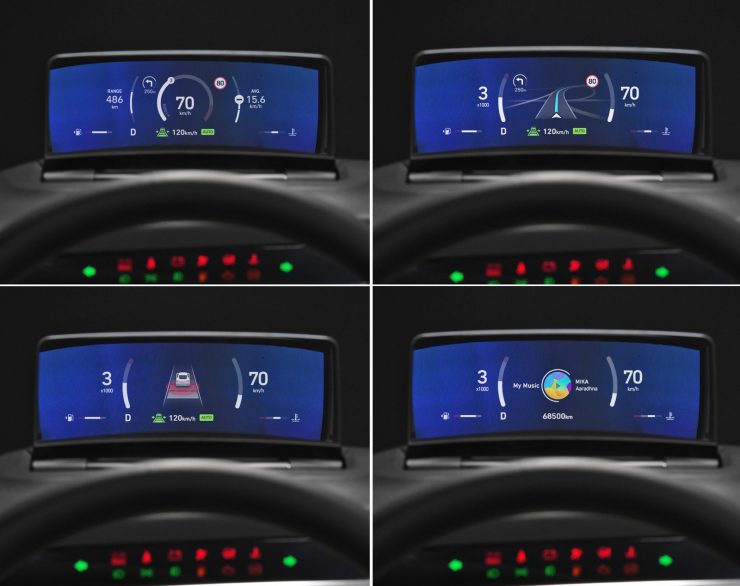 Hyundai Mobis develops the world’s first Clusterless Heads-Up Display (HUD)’ which integrates the functions of the cluster and the HUD.

Hyundai Mobis announced on June 24 that the company had developed the world’s first ‘Clusterless HUD,’ which integrates the functions of the cluster and the HUD (Heads-Up Display). Entering the era of full-scale electric vehicles, the utilization of the interior space of the vehicle has become ever more important. As a response to this, Hyundai Mobis has proactively introduced its new display technology, which has been optimized for autonomous driving and electrification.

The Clusterless HUD, developed by Hyundai Mobis, is a new, next-generation cockpit technology that minimizes driver distraction by distributing the various kinds of driving information displayed in the cluster to the HUD (Heads-Up Display) in front of the driver and AVNT (Audio, Video, Navigation and Telematics).

The Clusterless HUD is divided into a total of four display areas, including three at the top, and one at the bottom. The top display areas show the speed, RPM, ADAS-related information, and navigation information. The bottom display area shows basic vehicle information, such as the shift mode, temperature of the coolant, and distance to empty. It can also display the turn signal, system information warning lights, etc.

The Clusterless HUD, developed by Hyundai Mobis, has a 15-inch display, providing a much larger display area than existing products. The company developed the new manufacturing technology for the combiner mirror, which implements HUD functions through the optical glass installed on the side of the dashboard, and the optical deposition specifications, thereby securing producibility. Hyundai Mobis has also secured the visibility for drivers by designing the frame fixed in the vehicle to slope towards the driver.

Hyundai Mobis registered the clusterless HUD patent in major countries around the world, including the US, China, and Germany, as well as in Korea. In this way, Hyundai Mobis is planning to preempt the new future of cockpit technology and try and win global orders through aggressive promotions targeting domestic and overseas automotive brands. 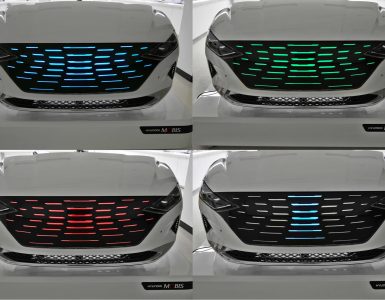 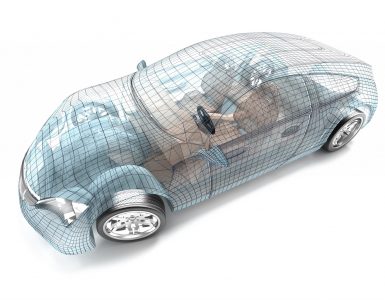 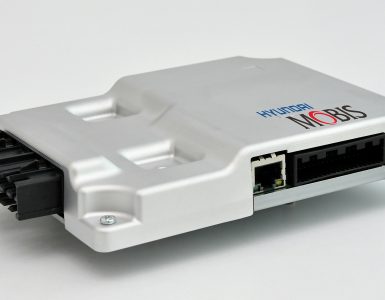