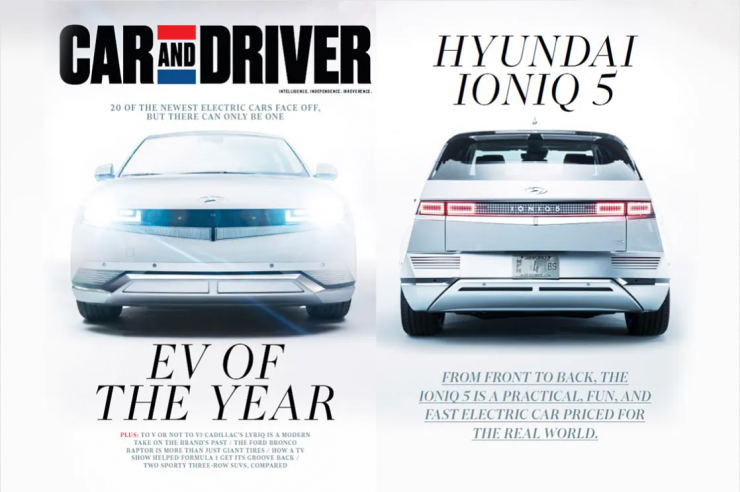 The publication put 20 top-rated EVs through rigorous testing over a three-week period. IONIQ 5 took the No. 1 spot.

“The IONIQ 5 is an attractive proposition for buyers who desire the performance, range, and charging speeds of far more expensive EVs at an accessible price,” said Tony Quiroga, editor-in-chief, Car and Driver.

The EV award uses the same criteria as Car and Driver’s 10Best Awards. The winner must exceed the expectations of the Car and Driver editorial and testing teams in four key areas:

“IONIQ 5 successfully launched our new family of IONIQ electric vehicles and exclusive Electric-Global Modular Platform that allows for more interior space and greater performance,” said José Muñoz, president and CEO, Hyundai Motor North America. “IONIQ 5 continues to satisfy customers and we will build on this momentum with the launch of the IONIQ 6 and 7. Accolades like the Car and Driver EV of the Year are particularly rewarding to the teams that designed and engineered IONIQ 5 to deliver standout charging speed, innovative features and driving dynamics.” 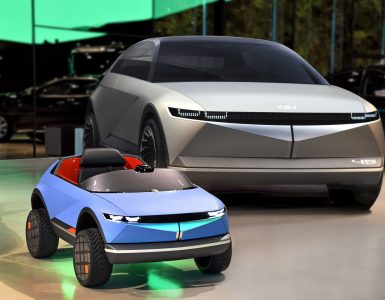 Hyundai Motors have revealed teaser images and video sketching its unique and innovative construction of its mini EV based on ‘45’ Concept. 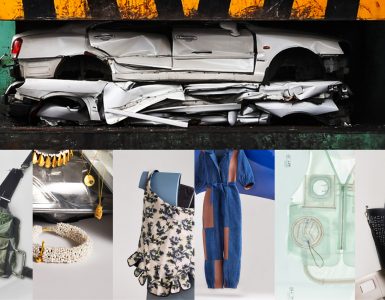 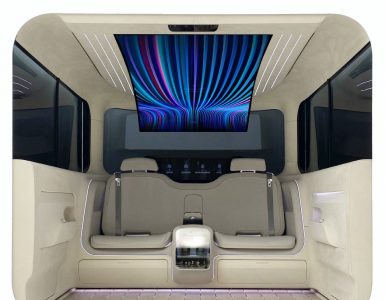 LG and Hyundai unveiled the "IONIQ Concept Cabin," a collaborative effort that combines both companies' expertise.