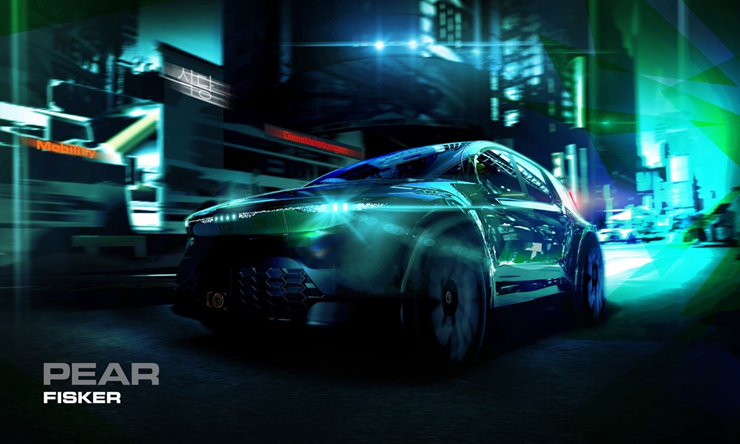 Fisker confirms that it will produce its second vehicle, the Fisker PEAR, at a factory Foxconn acquired in Ohio.

Fisker, confirms that it will produce its second vehicle, the Fisker PEAR, at a factory Foxconn acquired in Ohio. The Fisker PEAR will start production in 2024 and will have an expected base price below $29,900. Fisker and Foxconn intend to build a minimum of 250,000 PEAR vehicles a year once the plant ramps up production.

he Fisker PEAR will enter production in 2024. Both the Fisker and Foxconn teams are fully engaged and expect to build a minimum of 250,000 Fisker PEAR units a year at the plant after a ramp up period.

“The PEAR will be a revolutionary electric vehicle that won’t fit into any existing segment. The exterior design will feature new lighting technology and a wraparound front windscreen inspired by a glider plane glass canopy, enhancing frontal vision,” Fisker Chairman and CEO Henrik Fisker said, adding that he plans to visit the factory with a team of engineers on Friday, May 13, 2022.

“Our engineering group is working on new features and high-tech solutions for the PEAR that will change how we use and enjoy a vehicle in the city,” Fisker said.

The Fisker PEAR follows the company’s first vehicle, the Fisker Ocean, which starts production in Austria on Nov. 17, 2022. The Fisker PEAR will have an expected base price below $29,900 before incentives. Fisker has designed and engineered the vehicle to reduce parts for rapid, simplified manufacturing. The Fisker PEAR will be built on a new proprietary architecture. This new platform will underpin two additional models that Fisker will introduce at a later date. 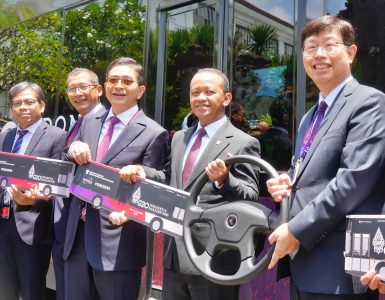 Indika Energy and Foxconn, through each of their subsidiary, agreed to donate 5 eBuses to support the series of G20 and B20 event in Indonesia. 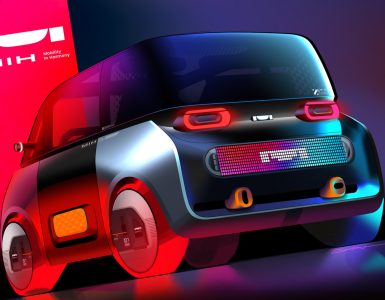 The Foxconn-initiated MIH Consortium announced Project X, an open and agnostic EV Platform for the innovators, by the innovators. 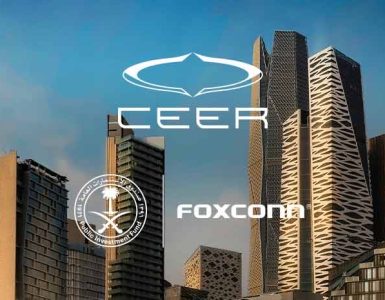 Ceer will design, manufacture and sell a portfolio of electric vehicles that will lead in the areas of infotainment, connectivity and autonomous driving technologies.