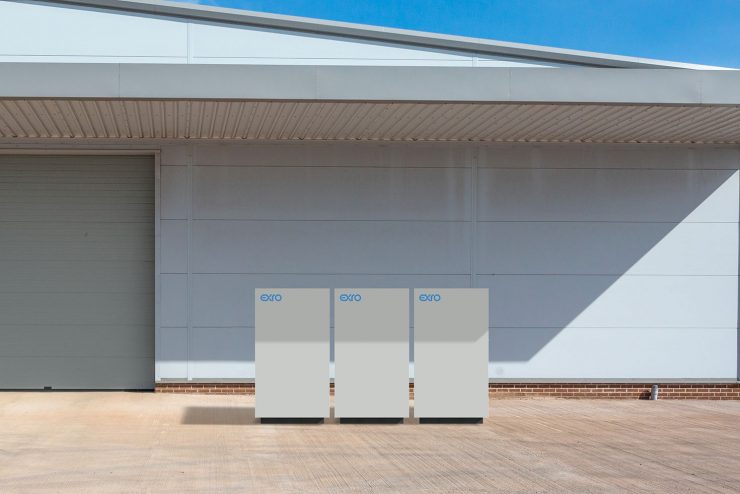 Exro has announced that it has successfully completed its pilot Battery Control System (BCS) in operating second life environment.

Exro, a leading clean technology company that has developed a new class of power electronics for electric motors and batteries, has announced that it has successfully completed its pilot Battery Control System (BCS) in an operating second life energy storage environment.

The BCS pilot was tested in a 25kW 150kWh Energy Storage System with aftermarket battery cells, multiple inverters, and a grid level simulator. A 25kW 150kWh Energy Storage System is often found powering a small commercial space like offices or storage facilities. The ESS balanced all battery cells operating with different states of charge successfully at full depth of discharge. Successful cell balancing from different states of charge enables the utilization of second life battery applications. This achievement validates that the BCS can optimize batteries for efficient second life operations.

Exro’s patented Battery Control System is an innovative battery management inverter combined with an advanced cell control software that can expand the capabilities of batteries by enabling a greater depth of control on the cells. The battery cells in an electric vehicle reach end of life usually within five to ten years, depending on battery conditions. These batteries can be optimized and repurposed into an Energy Storage System for a new second life. Exro’s BCS has been developed on the foundation of repurposing batteries into an ESS but can also be utilized as an effective solution for first life applications.

The Company will now move forward to validate the BCS modular design in a grid connected 250kW 1.5MWh ESS by the end of 2021 and define performance metrics for state of health and extending battery life. A 250 kW1.5MWh ESS is often found powering industrial mid-size facilities and utilities. The Exro BCS design will be able to scale from small commercial to large industrial applications. In parallel, the Company is building the BCS platform with the intent to launch commercialization of Exro powered ESS solutions in 2022.

“This is a major step forward for us in delivering a superior and more cost-effective battery energy storage system to market,” said Anthony Anello, President of the Battery Division at Exro, who has extensive experience in the renewable energy industries and joined Exro in early 2020 to drive the Battery Division forward. Anthony is a highly accomplished industry executive with nearly 20 years leading and innovating at high-growth renewable companies including the revolutionary SunEdison participating in the first large multi–Megawatt commercial deployment of solar energy. “The BCS will have the potential to set new industry standards in safety, performance, and costs for energy storage solutions.” 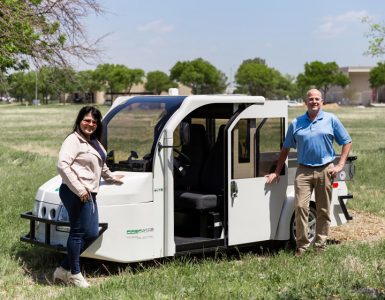