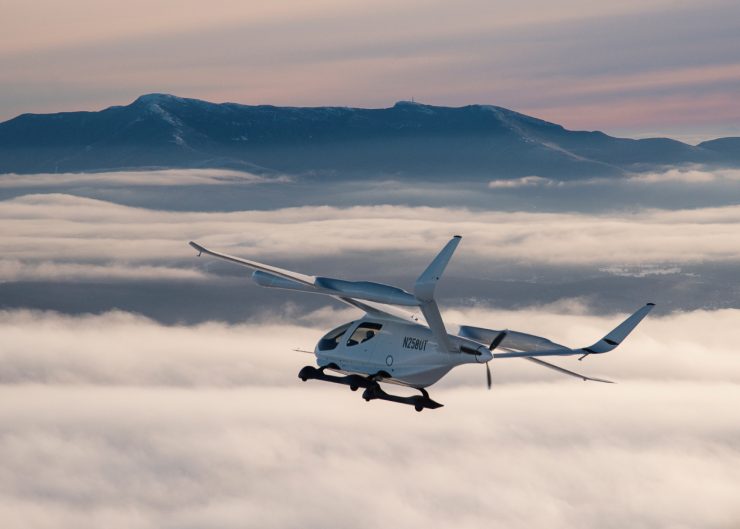 eVTOL startup Beta Technologies has secured US$375 million in its latest series B funding round, the company recently announced.

Vermont-based eVTOL startup Beta Technologies has secured US$375 million in its latest series B funding round, the company recently announced.

With TPG Rise Climate and Fidelity Management and Research Company leading the investment round, Beta said it will use the funds to continue to develop the company’s integrated electric aviation system. This includes advancing flight testing for its Alia-250 eVTOL aircraft, further refining its electric propulsion systems, and expanding its multimodal charging infrastructure.

“This support allows us to complete the construction of our production facilities and accelerate our certification work to create a greener and more efficient future for all applications of aviation, starting with cargo and logistics and moving to passenger missions immediately thereafter,” said Kyle Clark, Beta’s founder and CEO, in a press release.

The funding announcement comes after the company reached a key milestone with the U.S. Air Force last month when two Air Force pilots flew the Alia aircraft, achieving the first crewed flight of an electric aircraft through the Agility Prime program.

The flight marked a significant achievement for not only the Air Force but also Beta’s work in the program since receiving the first airworthiness approval for a crewed electric aircraft in 2021.

Beta said its Alia aircraft requires less than an hour to charge after a full mission, and will be able to carry 1,400 pounds (635 kilograms) of payload — capable of transporting medical products and cargo.

Beta said its aircraft can be reconfigured to transport up to five people and a pilot for future passenger-carrying services, previously securing Blade Urban Air Mobility as a launch partner.

Along with its aircraft, the company said it has built and deployed multimodal charging stations across the U.S. More than 65 locations from Burlington, Vermont, to Melbourne, Florida, and Bentonville, Arkansas, are already online or in permitting, and the company plans to construct hundreds more at various other locations. 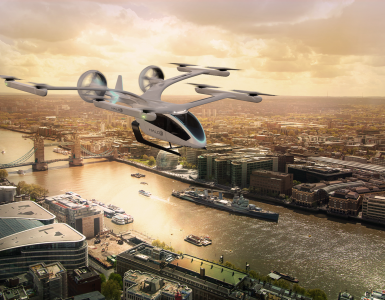 Embraer S.A. - Eve announces Halo as launch partner in the Urban Air Mobility market with an order for 200 eVTOL aircraft.