“Coming from a long-term technical collaboration history between our companies, we have now chosen Wolfspeed as one of our key partners for future Silicon Carbide devices, thus securing preferred long-term supply, technology and quality of this decisive semiconductor component for our electrification offensive,” said Dr. Gunnar Güthenke, Head of Procurement and Supplier Quality for Mercedes-Benz.

As a leader in luxury vehicles, Mercedes-Benz understands the need for superior performance.  By leveraging Wolfspeed’s expertise and Silicon Carbide devices to improve vehicle range and power, Mercedes-Benz plans to have some of the most efficient EVs on the road.

“We are pleased to be supporting Mercedes-Benz, an organization with a long, successful history of providing world-class performance and luxury vehicles, as they introduce next-generation EVs to the market with highly efficient power systems,” said Gregg Lowe, CEO of Wolfspeed. “We are continuing to invest in our manufacturing capacity to support a steepening demand curve for Silicon Carbide devices that will not only improve EV performance and drive greater consumer adoption, but also support the sustainability efforts of global automotive leaders like Mercedes-Benz.” 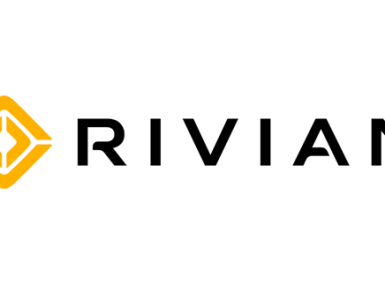