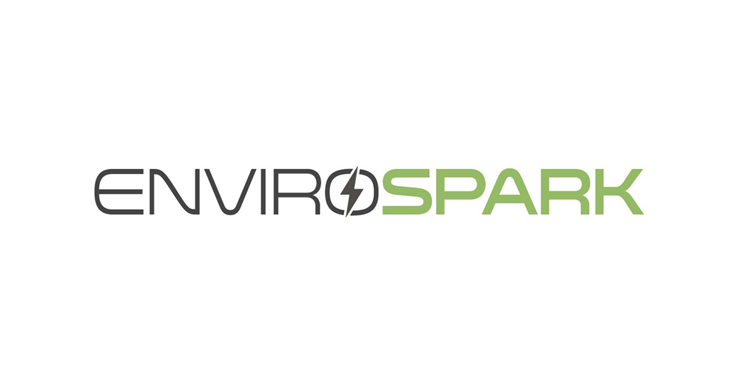 The Georgia-based electric vehicle (EV) charging company EnviroSpark was awarded a federal government contract to design and install EV charging stations at locations run by federal agencies throughout the Southeast region of the United States.  The contract, which includes a $500 million dollar budget ceiling for the region, came from the General Services Administration (GSA) amid a nationwide push for expanded EV infrastructure.

EnviroSpark earned the highest technical ranking among the 10 small business vendors awarded contracts in the region, which includes 13 states and Puerto Rico. Additionally, EnviroSpark is the only selected vendor that received the overall technical ranking of “excellent,” due to their extensive prior experience and past performance on relevant projects.  EnviroSpark is also the only vendor selected in the southeast whose business specialization is exclusively focused on building and installing EV infrastructure.

“It is an honor to be selected to serve on such an important and high-profile project,” said EnviroSpark Co-founder and CEO Aaron Luque.  “Being named the highest-rated company among all the applicants is truly a testament to all of the hard work and dedication the EnviroSpark team has put in over the last 8 years, and I couldn’t be prouder of them.”

“We are thrilled to be part of this federal push for improved EV infrastructure in the region and country,” EnviroSpark Co-founder and Chief Government Affairs Officer Stephanie Luque said. “In order to increase EV adoption rates and reap the benefits of lower carbon emissions, we must first build out charging infrastructure. EnviroSpark is committed to that mission, and we are proud to be partnering with the GSA to bring EV access to federal agencies.”

The GSA contracts are designed to be innovative, flexible and easy to use. Services under these IDIQ contracts include:

As a selected contractor, EnviroSpark, who specializes in turnkey EV solutions, will conduct a host of studies, tests and inspections to design, construct, and implement infrastructure improvements and install charging stations at federal agency locations across the region.

To date, EnviroSpark is responsible for more than 5,500 charging ports for customers such as Georgia Power, Tesla and Electrify America in addition to partnering with government entities such as cities and municipalities, but this marks the organization’s first federal contract.