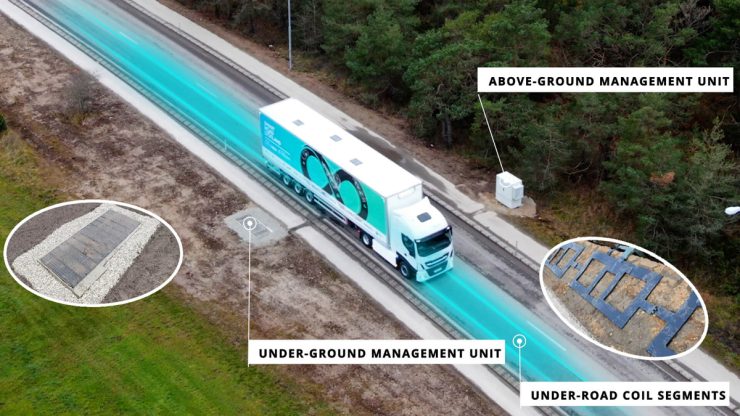 Electreon, will be deploying its technology in the first-ever public wireless road project in Germany. This project will power a public electric bus.

In collaboration with EnBW, the leading provider of charging infrastructure for electric vehicles in Germany, Electreon will be deploying 1 km of Electric Road System (ERS) along a stretch of road, as well as two static charging stations, the two locations are determined based on the bus route and where the bus stops during its operational schedule.

The technology will be deployed in the city of Balingen in two phases. In the first phase, a 400-meter-long route with two static charging stations will be deployed. In the second phase, the electric road will be expanded by another 600 meters. The project will charge an electric bus, en route to the city.

This project follows a successful pilot of Electreon’s technology in the city of Karlsruhe, in partnership with EnBW. An electrified road was installed at the EnBW training center, powering a local public bus at peak hours. As part of the agreement for this latest project in Balingen, Electreon will receive up to €3.2 million to deploy the dynamic and static wireless charging infrastructure.

Dr. Maximilian Arnold who is overseeing the project at the EnBW research division is looking forward to the timely implementation of the project: “The project in Balingen shows how innovatively and consistently we are promoting e-mobility in Germany. We have a holistic approach and want to make wireless charging technically fit for German public transport. This also includes convincing authorities, energy network operators, bus operators, and the general public of the opportunities. As a leading provider and innovation driver in the field of charging infrastructure, we are pleased to be part of this promising project with partners such as Electreon, and the Karlsruhe Institute of Technology.”

“The aim of this project is not only to open up wireless charging to the public in Germany,” said Dr. Andreas Wendt, CEO, of Electreon Germany GmbH. “Other significant aspects include the development and use of a tool that will assist public transportation planners in where to install the inductive infrastructure for a specific town or region. We have already shown in our joint Karlsruhe project with EnBW how effective, safe, and easy to deploy wireless dynamic charging is. We hope this is the start of many more projects on public and private roads in Germany.” 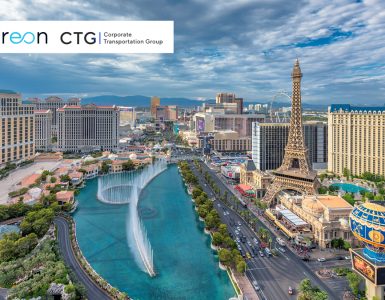 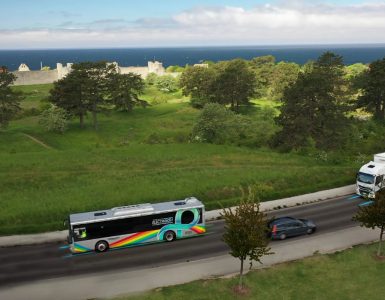 Electreon has successfully demonstrated the operation of Wireless Electric Road Systems at scale utilizing a 40-ton e-truck and e-bus. 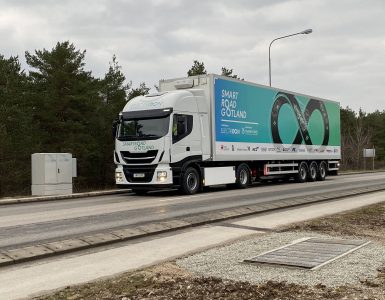