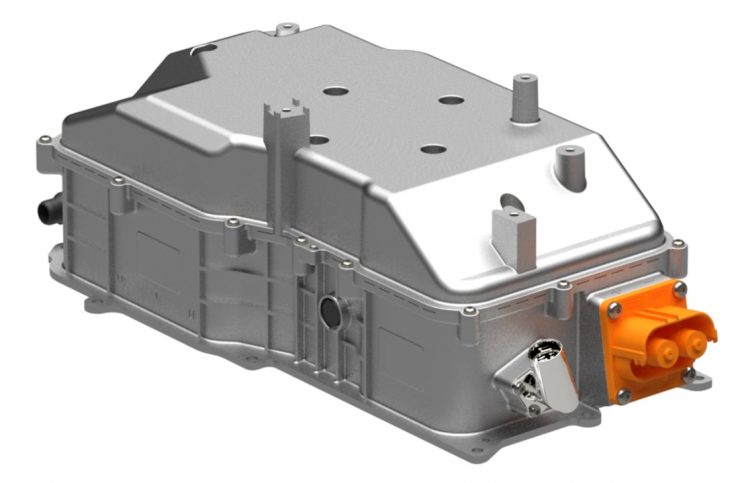 BorgWarner is making significant traction in the China mobility market, most recently with contracts to supply dual inverters for two premier Chinese OEMs. The dual inverters will be featured on both hybrid electric vehicles (HEV) and plug-in hybrid electric vehicle (PHEV) versions of the GWM LEMON platform, and the other major Chinese OEM will utilize the technology on its own HEV and PHEV passenger car models.

“China has continued to be a leader in electrification efforts, and we are pleased to further expand our presence in the region by supplying two leading Chinese automakers with our high performing dual inverters,” said Tom Tan, Vice President of BorgWarner Inc. and President of BorgWarner China. “These new contracts showcase the trust and confidence we have built in our electrified applications from these customers and will aid us in continuing to lead the dual inverter technology trend in China and beyond.”

Production for the GWM dual inverter is currently underway, with and without a DC/DC converter option, which was launched on several 2021 GWM models. The project with the other major Chinese OEM is planned for 2023 models.

“Our project with GWM is a milestone achievement for both companies, as together we launched one of the first dual inverter projects and DHT hybrid powertrain systems in China. GWM’s DHT system is becoming a strong benchmark for the China market due to its dynamic driving performance and ability to achieve great fuel economy, enabled in part by our inverter technology,” said Tan. 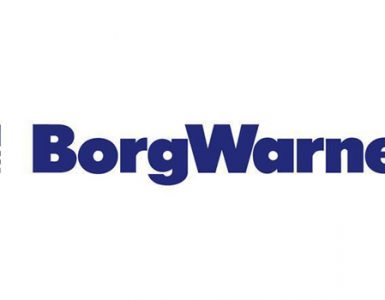 BorgWarner today announced that it has completed its acquisition of Santroll Automotive Components, a carve-out of Santroll's eMotor business. 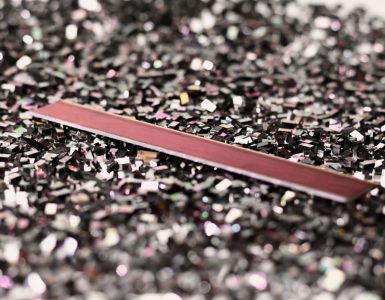 BorgWarner strengthens its inverter capabilities after entering a licensing agreement with PolyCharge for disruptive capacitor technology. 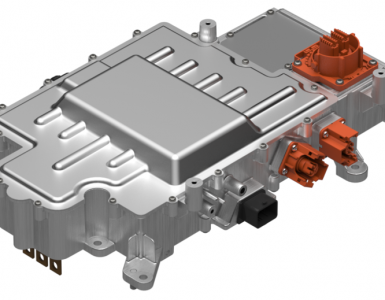 BorgWarner announced today that its 400V SiC inverter has been selected to help power various models of a European OEM’s battery EVs.