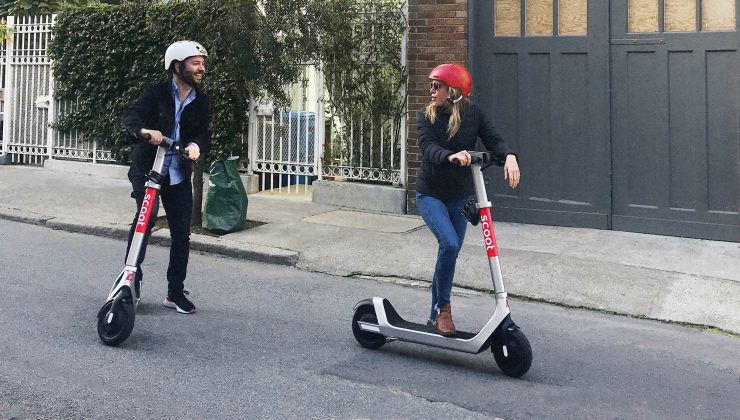 Scoot, owned by Bird, have launched its new Bird Two e-scooter. The new e-scooter will be rolled out in San Franciso today.

“With each new generation of electric vehicle we bring to San Francisco, fewer San Franciscans have a need to get in a car. Bird Two continues this trend with industry-leading performance, range, and safety features, allowing our riders to replace even more of their car trips with micromobility.”

Michael Keating, Founder of Scoot, and Senior Vice President for Cities at Bird.

About Bird Two
Bird Two represents an unmatched advancement from a city, rider, and hardware experience. The electric vehicle has a variety of unique designs and features that set it apart from other e-scooters and make servicing and maintaining the vehicle easier and more efficient. Bird Two highlights include: 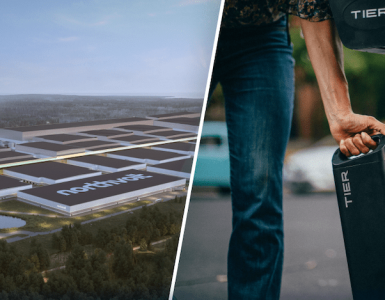 TIER and Northvolt Partner to Improve Sustainability of E-Scooter Batteries

TIER, starts a partnership with Northvolt, to improve the environmental impact of the batteries used for the company’s electric vehicles. 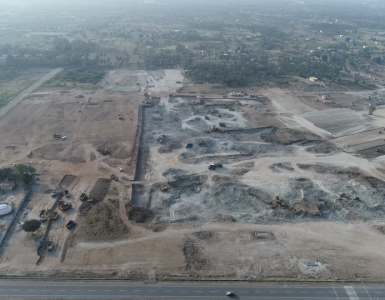 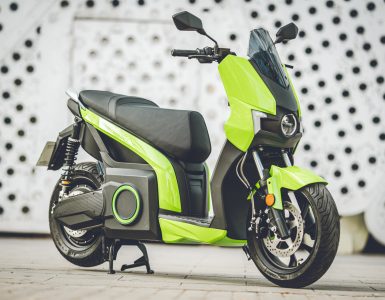