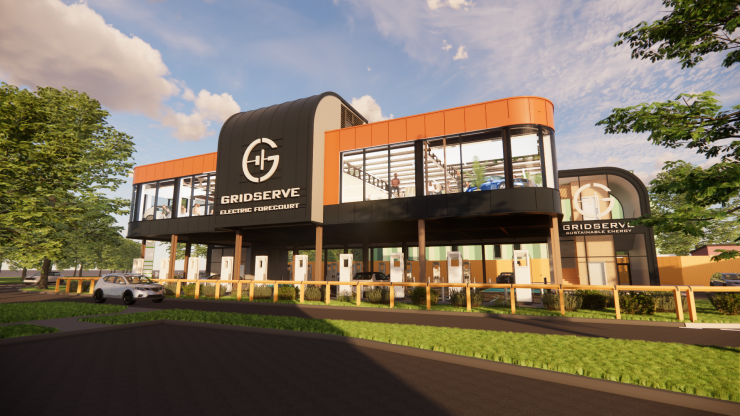 The biggest upgrade of motorway electric vehicle (EV) charging infrastructure in UK history is underway as GRIDSERVE today announces that more than 20 ‘Electric Hubs’ – each featuring 6-12 x 350kW ultra high-power chargers with contactless payment and CCS and CHAdeMO connectors, capable of adding up to 100 miles of range in less than 10 minutes – will open at motorway service stations across the UK by Q2 2022, with the majority planned to be installed by the end of March. In the next phase a further 50 additional Electric Hub sites will follow.

Two Electric Forecourts® situated adjacent to major transport routes and motorways, including a flagship site at Gatwick Airport – the first in the world to be hosted at an international airport – and Norwich, are also in construction, due to open in 2022. Several additional Electric Forecourt® sites now also have planning permission including Uckfield, Gateshead, Plymouth and Bromborough, with more than 30 additional sites also under development as part of the company’s commitment to deliver over 100 Electric Forecourts®.

The unprecedented investment programme forms part of GRIDSERVE’s plan to revolutionise EV charging across the UK, following the acquisition of Ecotricity’s Electric Highway network in June. Some of the Electric Hubs are also located in areas traditionally left behind in the EV transition, including Wales and Cornwall, helping to deliver GRIDSERVE’s vision of giving drivers everywhere the confidence to go electric well ahead of the 2030 ban on new petrol and diesel cars.

Since the acquisition, GRIDSERVE has invested tens of millions of pounds in the network to develop the new Electric Hubs, replace the 300+ existing motorway chargers it inherited from Ecotricity, and install 130 additional AC chargers to cater for all types of EVs.

Our mission is to deliver sustainable energy and move the needle on climate change, and that is exactly what we are doing – delivering. Getting people into electric vehicles is a big part of our vision but to do that, charging has to be simple and free of anxiety, which is why we’ve designed our network entirely around the needs of drivers, listening to our customers’ needs and providing the best possible level of customer service to deliver the confidence people need to make the switch to electric transport today, 8-years ahead of the 2030 ban on petrol and diesel cars. 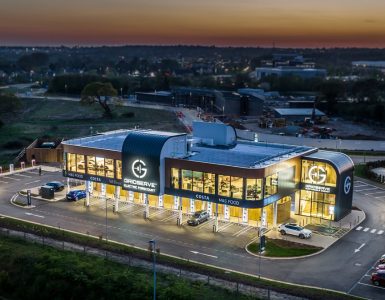 Infracapital backs GRIDSERVE’s drive to decarbonise transport through electric vehicle infrastructure in the UK and beyond. 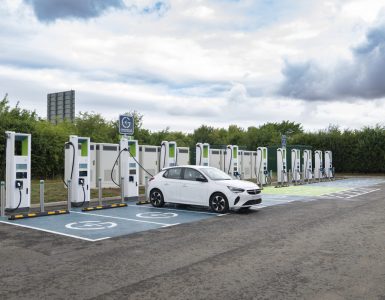 GRIDSERVE and Moto have today launched their seventh Electric Super Hub this year at Moto Wetherby on the A1(M) at junction 46. 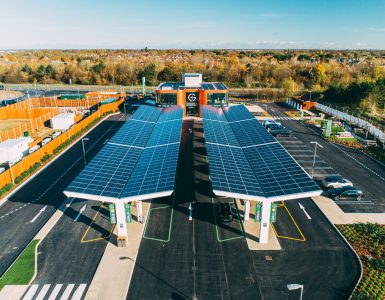 GRIDSERVE have opened UK’s first Electric Forecourt a major breakthrough for massive expansion of EV charging infrastructure in the UK.