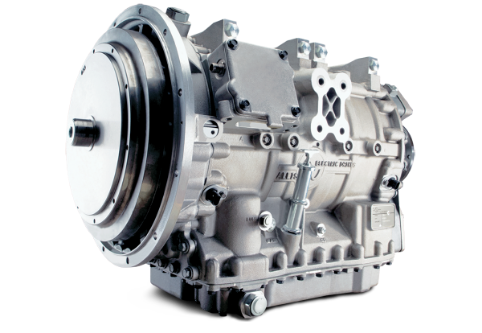 Allison Transmission, will exhibit at Latin American Transport Fair, from August 9 to 11 at the São Paulo Expo Exhibition & Convention Center.

Allison is actively developing solutions to support public transit agencies’ efforts and new sector requirements aiming to reduce carbon footprints and dependence on fossil fuels and enhance quality of life for passengers. One of these technologies is the new Allison eGen Flex™ electric hybrid propulsion system, the next generation of Allison’s proven H 40 EP™ electric hybrid propulsion system, which has been operating in transit buses since 2003.

At the trade show devoted to manufacturers and fleet owners in the public transport sector, visitors can explore Allison fully automatic transmissions and products available to the Brazilian market via a large, interactive 3D touchscreen.

Additionally, in-use testing of eGen Flex at one of the largest transit agencies in North America in 2022 confirmed the engine was off over 50% of the time the bus was in operation. As a result, the eGen Flex equipped bus operated in full EV mode for over half of its day. Allison’s eGen Flex system is capable of operating in electric-only mode for up to 16 consecutive kilometers or 50 minutes, multiple times per route and per day. The system’s geofencing technology eliminates engine emissions and noise while loading and unloading passengers in dense pedestrian areas and in zero emission zones and bus depots. 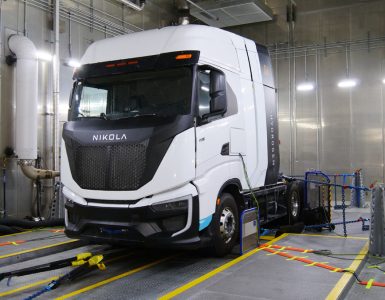 Allison Transmission Partners with Nikola, to Conduct Testing of its BEV and FCEV at Allison’s Vehicle Electrification + Environmental Test Center 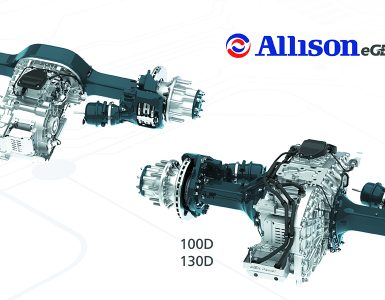 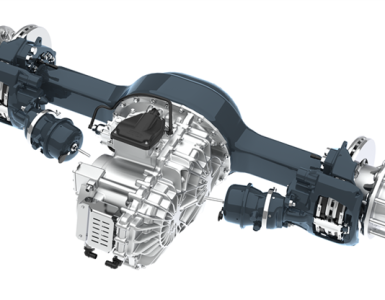