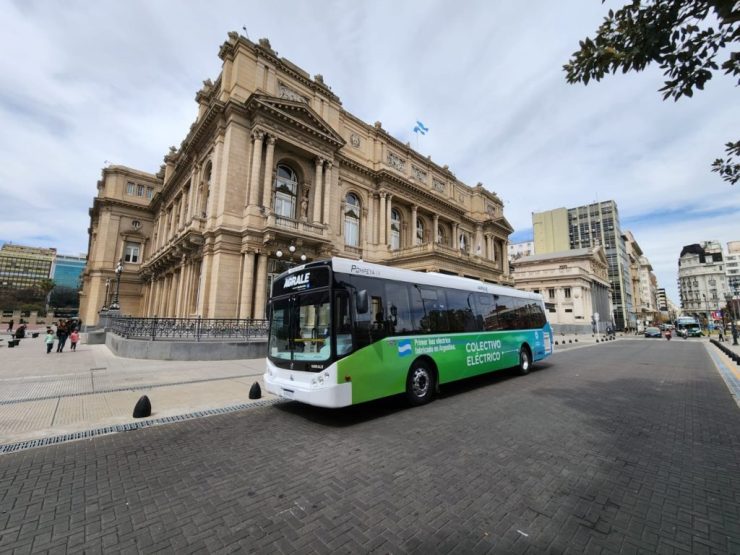 Agrale electric bus, developed by Equipmake in collaboration with the brand’s Argentine-Brazilian automaker was launched in Buenos Aire.

A new Agrale electric bus, developed by electrification specialist Equipmake in collaboration with the brand’s Argentine-Brazilian automaker, and featuring the company’s latest-generation zero-emission powertrain, was launched in Buenos Aires.

Debuted in the context of the C40 World Mayors Conference, held from October 19 to 21 in the Argentine capital, the zero-emission Agrale MT17.0 LEe bus was one of the stars of the event, which brought together mayors from around the world, as well as leading decision makers, with the objective of showing innovative sustainability solutions.

Following successful tests by the Agrale manufacturer in Argentina, the new bus will now begin in-service trials on the streets of Buenos Aires. Having committed to halving its carbon emissions by 2030 and becoming completely carbon neutral by 2050, Buenos Aires sees electric buses as playing a crucial role in supporting its climate commitments.

The Equipmake-powered Agrale MT17.0 LEe is a 12m single deck model capable of carrying 70 passengers and will be operated for the next 12 months by DOTA S.A., the largest bus operator in Buenos Aires.

The drivetrain has been developed as part of the Advanced Propulsion Centre-funded CELEB (Cost Effective Low Entry Bus) project, in which Equipmake has led multiple international partners over the last three years, with the objective being to deliver a cost-effective bus designed for the South American market.

The new vehicle features a bespoke Equipmake ZED with a 318kWh lithium-ion battery, Equipmake’s own HTM 3500 electric motor, producing 3,500Nm of torque at 1,000rpm and a maximum power of 400kW, seamlessly integrated into the prop shaft without the need for a separate transmission, and the Semikron SKAI inverter.

Equipmake estimates that the new electric Agrale MT17.0LEe will have a range of up to 150 miles (240km), more than enough for a day’s use in Buenos Aires. When the battery is depleted at the end of a complete duty cycle, it can be recharged in the depot overnight via a CSS2 DC charging point.

Following the successful completion of the test, the objective is for mass manufacturing to begin in Buenos Aires with Agrale and Todo Bus, using the licensed Equipmake ZED technology, with the wider ambition of bringing state-of-the-art electrification to other South American countries, in line with the collaboration agreement between the company and Agrale included in the admission document dated 22 July 2022.

Edson Martins, Commercial Director of Agrale, said: “Agrale is a leading provider of urban passenger transport in South America, and the launch of this new cutting-edge electric bus, today at the C40 World Mayors Conference, is a landmark moment. It has the potential to help Buenos Aires achieve its sustainability goals. I would like to thank our technology partner Equipmake, who has created a really advanced yet cost-effective electric bus. The technology exhibited by this vehicle can play a key role in improving urban air quality in other cities in South America, and also globally.”

Ian Foley, CEO of Equipmake, said: “On behalf of everyone at Equipmake, I am proud to see the MT17.0LEe, featuring our ZED system, launched here today at the C40 World Mayors Conference and mark the imminent start of in-service trials on the streets of Buenos Aires. Through this Advanced Propulsion Centre-funded project, we have worked closely with Agrale along with other key partners, and the result is a state-of-the-art yet cost-effective bus. Its potential is huge. Buenos Aires has around 16,000 buses alone and electric buses can play a key role in helping the city hit its targets of halving carbon emissions by 2030 and achieving net zero by 2050.”

Equipmake’s ZED system also enables the repower of almost any type of bus too. Replacing an existing ICE drivetrain, the company’s repower programme involves an inspection of each bus to ensure adaptability. Once its suitability is verified, the process itself is quick, with up to five repowers a week being able to be completed, ensuring a working bus is kept off the road for as short a time as possible.

Each repower is tailored to specific operator requirements, with service routes simulated to ensure the correct battery power level is selected for optimum performance and efficiency, and guaranteed driving ranges of 150 to 250 miles achievable, more than sufficient for a complete duty cycle, allowing buses to be recharged overnight.

As well as bringing environmental benefits, Equipmake’s repower programme makes financial sense, with each conversion coming in at less than half the price of a new electric bus. And with most buses remaining in service for 14 years or beyond, operators can make significant efficiencies by repowering a bus halfway through its working life.

Ian Foley, CEO of Equipmake, added: “In parallel with the creation of new electric buses, repowering is an important transitionary technology that can bridge the gap between diesel and a new electric bus fleet. There is clear appetite for the technology, with strong demand from operators, leading to the expansion of our facilities in Norfolk. We believe interest will only increase and, next to the associated financial benefits, repowered vehicles can very quickly bring cleaner air to any town or city.” 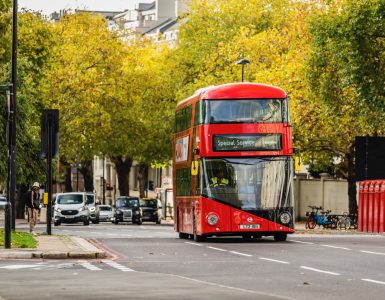 Equipmake showcases its latest pure-electric bus technology, in the shape of a zero-emission version of the New Routemaster double-decker bus. 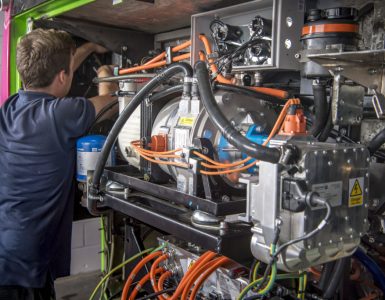 First Bus is partnering with Equipmake Holdings plc (Equipmake), to repower 12 of the operator’s first-generation electric buses in York. 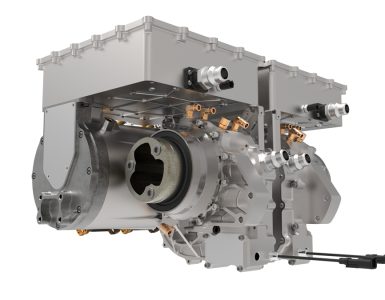